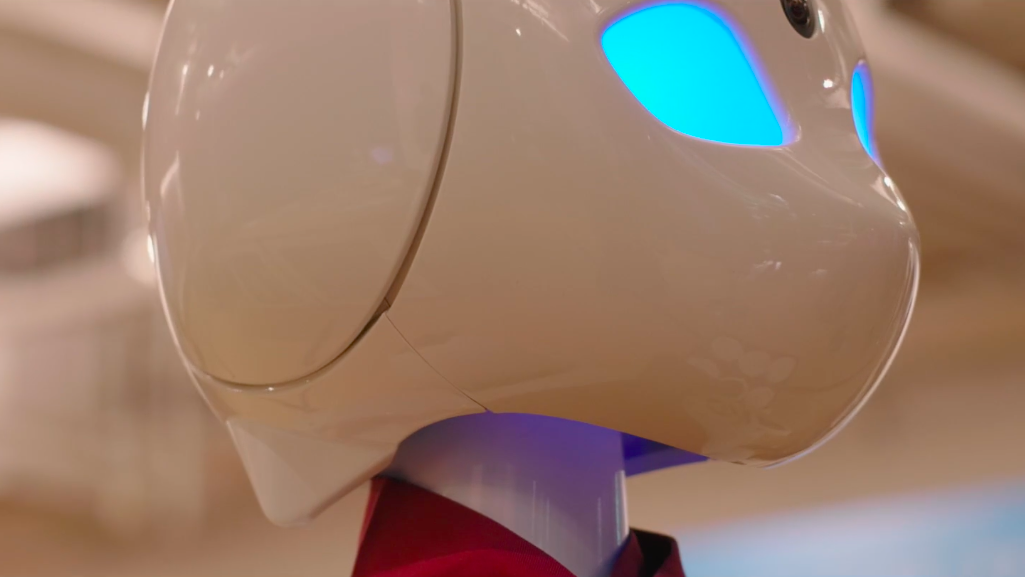 Posted at 00:03h in Campaign of the Week by Jenna

An out of the box activation allowing people living with disabilities to become active and engaged members in society.

ADK Creative One and Ory Laboratory first recruited 30 people living with disabilities who were eager to work and provided them with tools and training about working in the hospitality industry, as well as how to operate an avatar robot.

To fund the project, they raised 750,000 USD from nine major companies in the country, as well as 100,000 USD through a crowdfunding campaign. The Avatar Robot Cafe was opened in Tokyo as a place where people living with disabilities could operate the avatar robots remotely and work as cafe clerks. ADG Creative One and Ory Laboratory surveyed every cafe attendee to ask about their experience of the Avatar Robot Cafe, the results of which revealed that 98.9% of the visitors enjoyed their time in the cafe and 88.3% of the respondents praised the concept.

The most impactful result coming from the Avatar Robot Cafe, was that 10 people living with disabilities out of the 30 participating were able to secure a job after participating in the project – leveraging their three weeks of valuable work experience.

The Minister of Health, Labor and Welfare, the Deputy Minister of the Cabinet Office, and the opposition leader in Japan all visited the cafe and mentioned the avatar robots to the media, leading to a major movement for the revision of the law in Japan. Given the campaign’s success, two additional operations have opened in Shibuya, Japan.