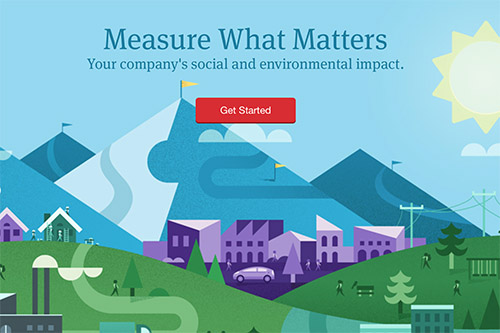 20 Nov Campaign of the Week | B Lab Australia & New Zealand

Posted at 20:59h in Campaign of the Week by Jenna

Launching the concept of B Corporations in Australia to business media who, for the most part, had never heard about what a B Corporation was and why it mattered – Mkt. was required to craft compelling stories for metro and national business writers’ who struggled with whether the ‘profit with purpose’ concept fit within their typical remit.

In addition to utilizing ‘news’ of the launch itself, B Lab co-founder, Bart Houlahan’s, Australian tour and key events being hosted by B Lab during launch phase, Mkt. also crafted feature stories for relevant media to cut through/add to the business new cycle at that time: