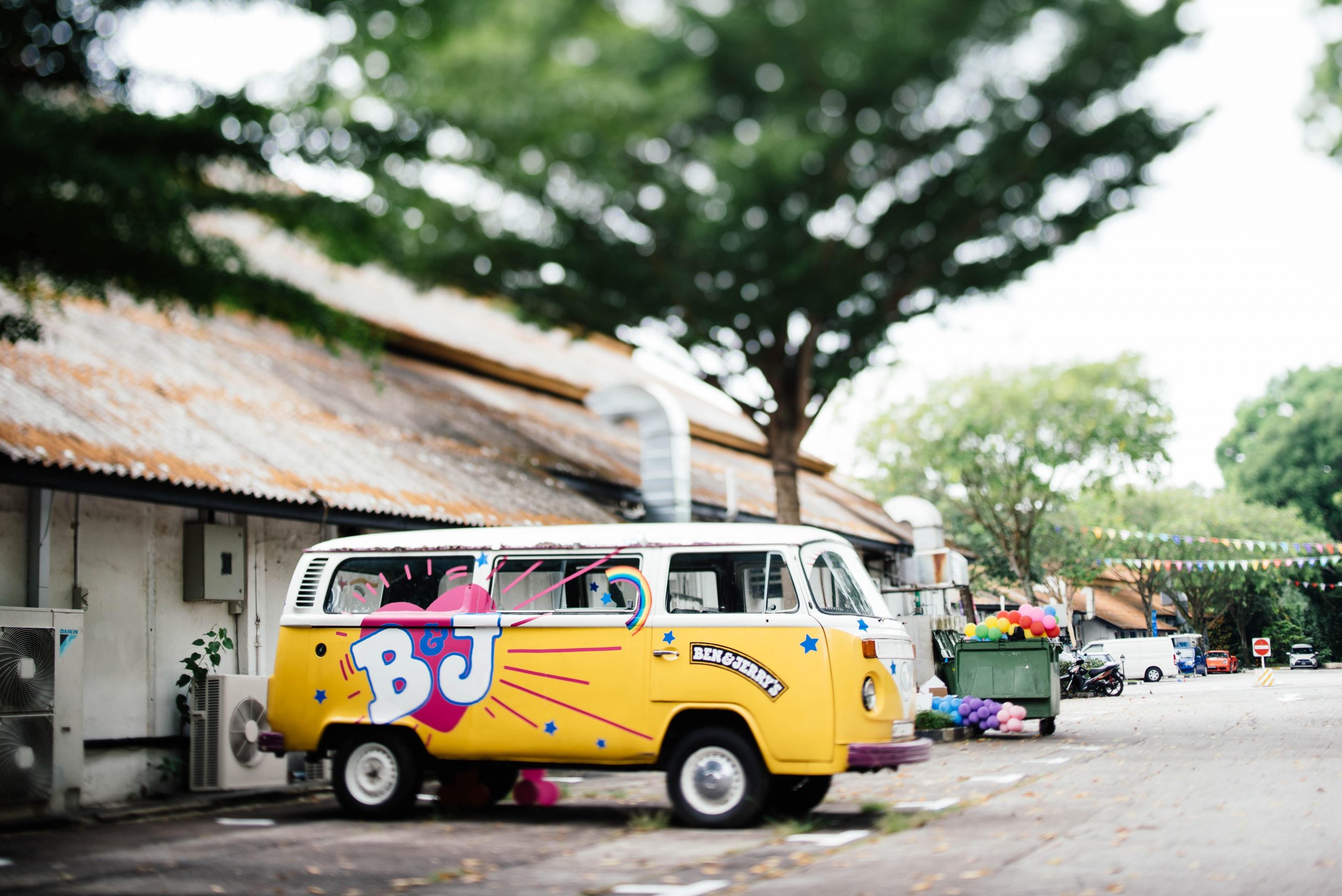 The tragic death of Geroge Floyd has sparked a collective sense of outrage accompanied by a global movement in search of justice. Black Lives Matter, a global leader in the movement to eradicate white supremacy and fight the violence inflicted on Black communities, has since inspired people across the world to join in protests advocating for the human rights of Black lives.

The social movement has brought on a heightened sense of responsibility from consciously minded brands whose mandate includes the fight for equality, inclusivity, and diversity. Leading this discussion board is American ice cream company, and social justice advocacy brand Ben & Jerry’s. The company released a statement not only sharing its strong stance favoring the fight for Black lives’ rights, but explicitly calling for the need to dismantle systemic white supremacy.

In its statement, Ben & Jerry’s regrets the reality that police brutality robbed George Floyd from his social circle and future. Further reinforcing the fact that what happened to George – and what has happened to countless other POC in America – was ‘ the predictable consequence of a racist and prejudiced system and culture that has treated Black bodies as the enemy from the beginning’. Having effectively deemed the ‘bad apple’ designation commonly given to police officers who abuse their power a fallacy, and having outlined concrete calls to action aimed at elected officials, Ben & Jerry’s stance has been praised widely for its authentically outspoken tone and its action-driven nature.

The Global Impact Relations Network champions authentic storytelling, leveraging stories to drive collective action and achieve social change. Ben & Jerry’s has been on the right side of history for years, having endorsed the Black Lives Matter movement in 2016 while acknowledging it still has work to do internally and externally. Over the last four years of this effort, the company has continually shared resources to educate and fight systemic racism. Noting this natural alignment in values and mandate, we are proud to have Ben & Jerry’s Grand Poobah of Public Relations, Sean Greenwood, on our executive board.