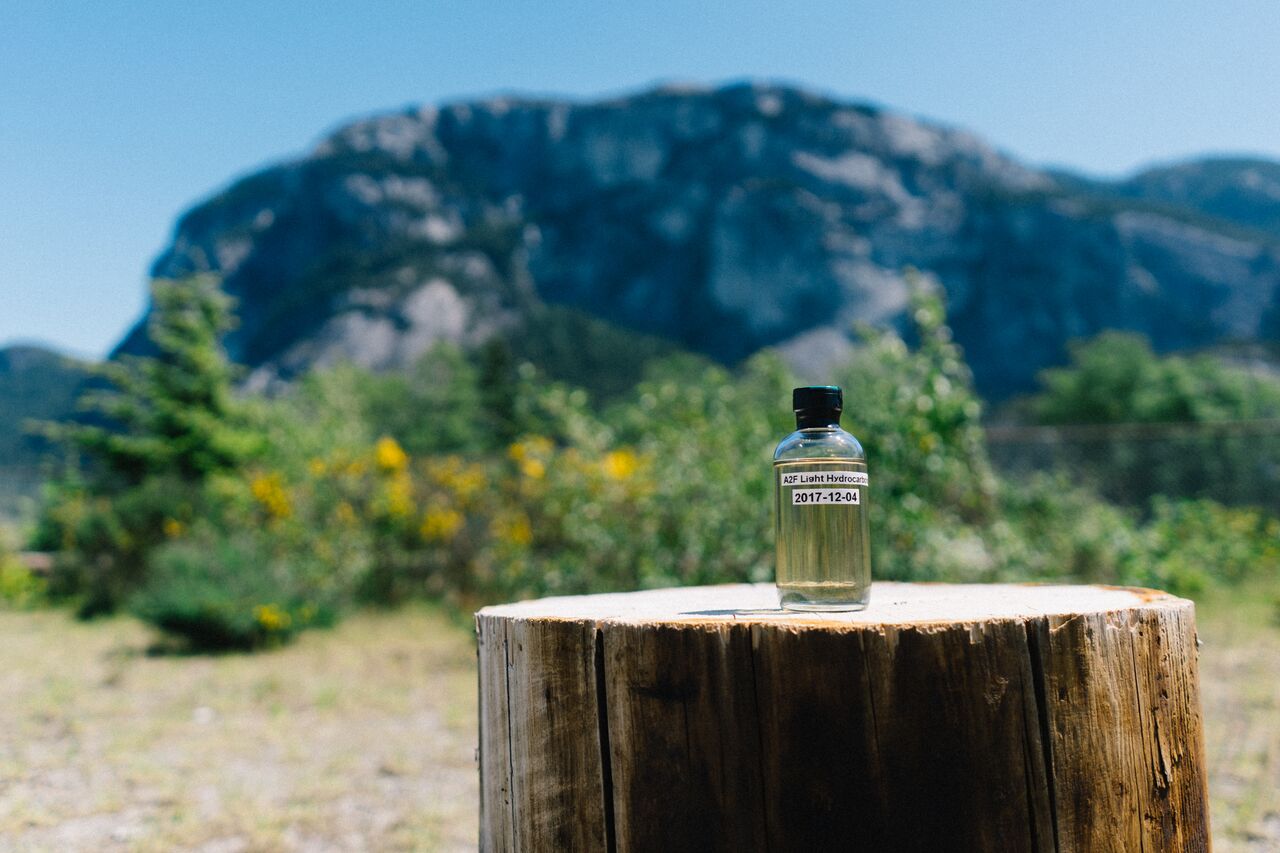 17 May Campaign of the Week | Carbon Engineering

Posted at 21:06h in Campaign of the Week by Jenna

CE’s scalable and cost-effective solution for removing CO₂ from the air and converting it into fuel can easily go down as one of the greatest scientific breakthroughs in climate change in the last decade, yet the company was largely unknown, particularly in the energy sector.

This eight year old company, backed by Bill Gates and Murray Edwards, was predominantly seen as an R&D company, despite removing CO₂ from the air and converting it into fuel at its pilot plant every day.

CE engaged Yulu PR to raise the company’s profile internationally, communicate its position as the global leader in carbon capture at scale, and support the company in reaching its aggressive funding goals.

Yulu recognized the communications potential for Carbon Engineering, an eight-year-old company backed by Bill Gates, and the compelling narrative that could be developed around the company’s exponential growth and innovation to support investment.

The timely hook for the launch was the publication of new research, which proved CO₂ can be removed from the atmosphere for less than $100USD per ton using CE’s Direct Air Capture (DAC) technology. With $100USD per ton considered the threshold for making carbon capture cost-effective, this landmark research put CE’s DAC technology on the map as a feasible solution to climate change for the first time.

Yulu took a strategic approach to the launch, recognizing the opportunity to make international headlines, both online and offline. One consideration was how we could bring this success story to life and demonstrate the work, thinking, technology and tangible impact behind the narrative. Through the creation of drone footage and prioritizing TV interviews, we effectively illustrated CE’s unique plant and forward-thinking team based out of British Columbia, Canada.

Yulu embargo-pitched top tier media including Reuters, Bloomberg, Canadian Press, BBC, and The Atlantic to ensure there was a host of quality coverage on launch day. Once the embargo lifted, the story was pitched across multiple markets and went far and wide from academic and trade outlets to international business and environmental pages.

CE’s story was featured in 150 media outlets by the end of the first day of launch. This included stories in top tier publications such as The Economist, The Atlantic, Globe and Mail, National Geographic, BBC World, New York Times, Nature and Boston Globe.

Within five hours, the story was the most read news piece on BBC World, and listed as the top story of the day. It also ranked fourth on Reddit, demonstrating huge engagement with 65,000 votes and 2,700 comments at the last count.

Four wire services featured the story, including Canadian Press, Bloomberg, Reuters and E&E News, and these syndicated widely, landing the story in Financial Post and New York Times, among others.

This widespread coverage, coupled with further proactive pitching, fuelled the story further – with the topic dominating headlines for nearly a week post launch. Broadcast interviews were lined up in real time, featuring on TV stations including Global TV, CTV and BNN.

Within two weeks, the story was featured in more than 30 markets, 400 media outlets, and led to cold calls from potential partners and investors to CE directly.

Since the launch of the new research, Yulu has secured and hosted visits from NPR, BBC, and VICE HBO, to CE’s site in British Columbia, allowing us to share CE’s growth story further. Click here to see a full reel of secured earned media coverage.

Yulu continues to work with CE and support its business goal of receiving further investment to commercialize its technology. In May 2019, Yulu PR was awarded Gold for the best Global Issues PR campaign by the 2019 International Stevie® Awards.