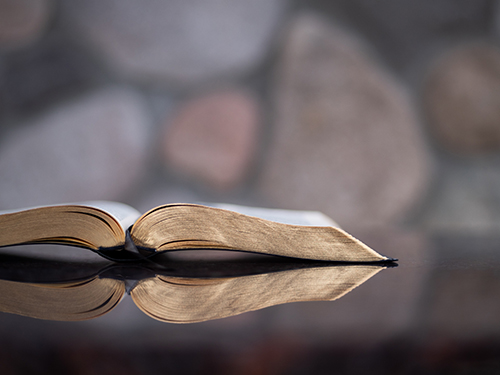 04 Sep Spotlight | Dictionary.com | The biggest, most inclusive update yet.

If there is one thing that 2020 has proven true, it’s the important role that communication has in achieving systemic change. Reflecting on some of the evolutions in language this year, the world’s leading online English dictionary platform, dictionary.com, announced its biggest update yet. It added and revised over 15,000 terms and definitions to reflect the changes in day-to-day vocabulary needed as a result of COVID-19, US protests for racial justice, and the economic and educational uncertainty being felt worldwide.

Some terms added include ecoanxiety, emotional support animal, and MeToo. However, three specific categories are worth noting, as they have a visible effect on the way people communicate and a role in paving the way for a more inclusive society.

Vocabulary is as prevalent in our daily lives as the air we breathe. Word choice affects the way we perceive and present to others. It can enforce discrimination, or challenge it. The important and inspiring step made by dictionary.com demonstrates the organization’s commitment to fairness and justice. Taking a people-first approach to communications by not only recognizing, but embracing the role it can play in influencing the world for the better.