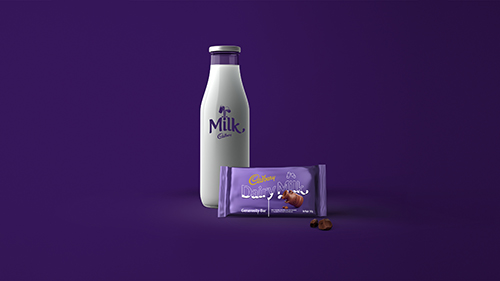 29 Aug Campaign of the Week | The Generosity Bar

Posted at 00:31h in Campaign of the Week by Jenna

Turning chocolate lovers into advocates, providing much-needed aid to children in the Philippines

According to UNICEF, 95 children die of malnutrition every day in the Philippines, with one out of every three children in the country suffering from stunted growth as a result of factors including eating unhealthy foods – 59% of children between 6-23 months not having access to eggs, dairy products, fish, or meat.

Multinational confectionery company Cadbury, is known for generously adding the equivalent to an extra half a glass of milk to its chocolate bars, compared to other chocolatiers, making them creamier. Determined to make a difference and inspire customers’ generosity, Cadbury worked with creative agency, Ogilvy Singapore to develop a compelling campaign to help children in need.

Cadbury and Ogilvy Singapore built a campaign around the fact that Cadbury bars are made with an extra glass of milk, creating The Generosity Bar – a Cadbury Dairy Milk chocolate without this extra half glass of milk, instead redirecting this milk to the Philippines through a partnership with local NGO, Feed the Philippines, which distributed the milk to children in need of nutritional support.

The Generosity Bar was launched through a pop-up store at one of the biggest malls in Manilla, Philippines, as well as across supermarkets in the country, and through influencer and social media campaigns to further reach.

To date, 200,000 glasses of milk have been donated to supporting children in need of nutrition in an effort to combat child stunting and malnutrition. Based on the success of the campaign and to increase its impact, the Generosity Bar is in the process of being launched across Indonesia and Pakistan – furthering the brand’s goal of improving the nutrition of as many children as possible over the next two years.

The pilot initiative achieved 164 million media impressions and reached over 83 million people within one week, spreading awareness for both the brand and the issue at hand. Through the hashtag #generositybar, conversations were sparked worldwide discussing the need for aid in the Philippines – turning chocolate lovers into advocates.