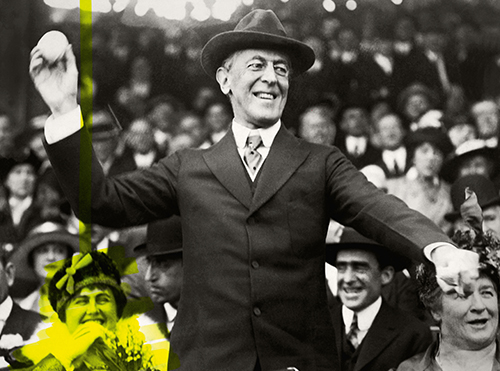 14 Aug Campaign of the Week | Highlight the Remarkable

Posted at 19:08h in Campaign of the Week by Jenna

Everyone knows highlighter pens are a tool to mark important things, and these don’t always have to be words or written passages. German stationery magnate, STABILO International, was looking to launch a social impact campaign that would spread awareness about gender inequality by leveraging one of their newest products, the Stabilo Boss highlighter, and recruited German advertising agency DDB Düsseldorf for creative input.

In conceptualizing a creative campaign, the DDB Düsseldorf team realized they could make a long-lasting impact while also promoting their products by leveraging the known use of highlighter pens and using it to spotlight something extraordinary.

During the ideation process to find ways in which the brand could make an impact and empower the public, a well known – albeit outdated – phrase kept coming to mind: ‘Behind every great man is a great woman’.

Historically, this statement reflects an impression of equality while still placing men ahead of the women. DDB Düsseldorf took on the challenge of rewriting history around some of the world’s most accomplished and underappreciated women, those who have been upstaged by men and those who, throughout the years, have disappeared from the collective awareness.

The campaign excited creatives and the publicists worldwide. Not only did it yield over 100,000 brand impressions the months of the launch and reached more than 50,000 retweets, but it also won gold at the Cannes Lions awards and sparked a worldwide conversation about equality and equity.

Arguably, one of the biggest impacts of this campaign lied in turning a ‘product into a means through which customers can connect with a bigger ideal’, as art director at DDB Dusseldorf, Vera Ickert points out – and spark a meaningful conversation.