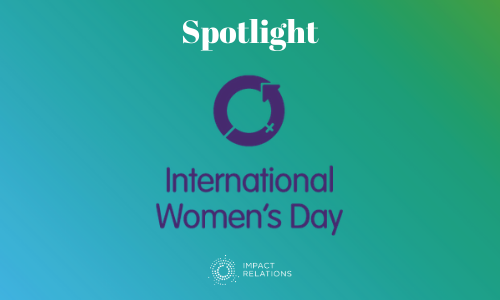 International Women’s Day is around the corner, and if you are wondering how it came to be – here’s the history of it, in a nutshell.

Its origins can be dated back to 1908, when 15,000 women stood up for their rights in New York City, asking to have voter rights and better pay.

In 1909, the first National Women’s Day was celebrated on the last Sunday of February. However, a year later, at the second ever International Conference of Working Women, held in Denmark, Clara Zetkin, a member of Germany’s Social Democratic Party proposed that every year every country worldwide should come together to celebrate women, and that this celebration should be observed on the same day. Seventeen countries were in attendance, and Clara’s suggestion was unanimously approved.

On March 19, 1911, Austria, Denmark, Germany and Switzerland celebrated the first International Women’s Day. The date was then amended to March 8.

This year’s campaign theme is #ChooseToChallenge. Knowing that change often follows the challenging of the status quo, this campaign aims to empower everyone to stand against gender bias and inequity – choosing to challenge the lack of inclusivity that still remains worldwide.