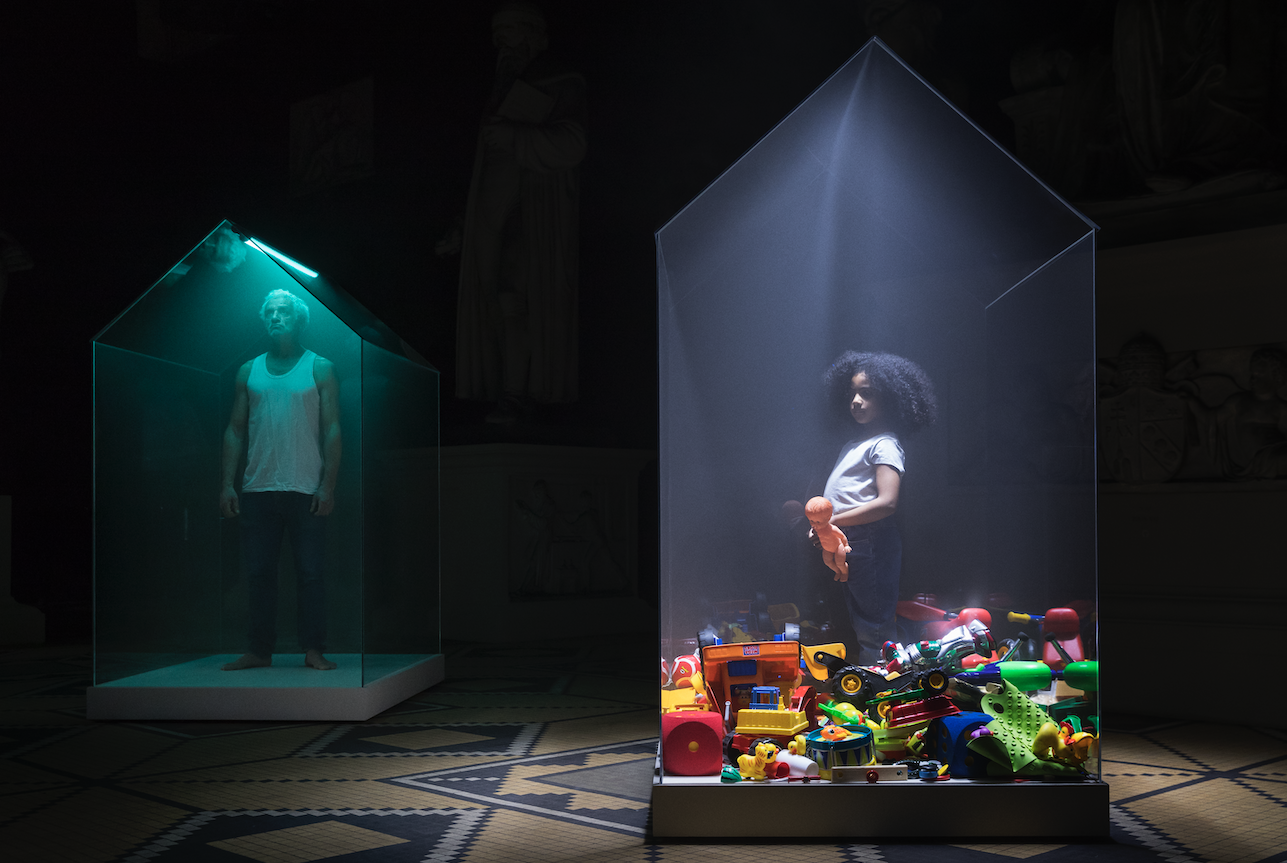 29 Jan Campaign of the Week | The Indoor Generation

Posted at 19:31h in Campaign of the Week by Jenna

A global awareness effort to educate the public on the need for fresh air and direct sunlight.

VELUX, the window, skylight and sun lighting systems provider, was looking to create global awareness about the importance of daylight and fresh air. DK agency, &Co. / NoA took on the challenge, aiming to prompt a global conversation around bad indoor environment and
to encourage people as well as other stakeholders like architects, politicians and health organizations, to engage in the subject and consider daylight and fresh air (roof top windows) an important part of home improvement projects.

&Co. / NoA went beyond classic methods of advertising, with an approach that would speak to its audience as humans, as opposed to customers.

Based on the key insight that Europeans spend 90% of their lives indoors, &Co. / NoA coined a creative concept that became the title of the campaign: The Indoor Generation. &Co. / NoA. wanted people to be able to identify as being part of The Indoor Generation and to truly empathize, both mentally and physically, with the important issue this project was bringing forward, tapping into the popular global discourse around health and wellbeing.

The campaign was spearheaded by a 3-minute video describing The Indoor Generation, bringing to light both awareness and a healthy debate about the importance of having both daylight and fresh air in homes. &Co. / NoA. also carried out a population survey across 14 markets with 16,000 respondents and turned it into the backbone of the news push, supported by existing research from Harvard and Oxford Universities.

All online traffic from the supporting digital ad campaign was directed to the main campaign website – www.theindoorgeneration.com – an educational resource that provided extensive information, insights, and tips & tricks on how to improve your own indoor environment and, as a result, your health and wellbeing, including sources such as the United States Environmental Protection Agency, on how indoor pollution can have harmful health effects,

Media partnerships with globally influential titles such as NYT, Huffington Post, Viral Thread and I Fucking Love Science became a cornerstone, delivering credibility and reach. This global awareness campaign was also supported by a local campaign on TV titled “Solutions for The Indoor Generation”.

The 2018 campaign showed an increase of 25% in conversations on social media about indoor air quality, compared to the previous year.

The video reached +100 million views in total (with 47% of those being organic), one share per second during the first week, reaching over 1.5 million shares in total. Additionally, global PR coverage achieved a reach of 2.82 billion throughover, with 2,450 published PR articles worldwide. The greatest impact of it all was a 9-13% increase in awareness of the importance of a good indoor environment across markets, which in turn delivered a 32% increase in online search for VELUX, highest in 10 years in the UK.