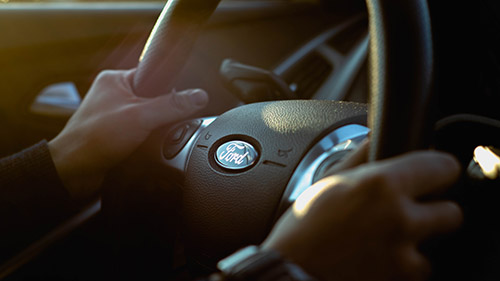 06 May Spotlight | Ford | Partnerships for PPE

In late March Ford Motor Company announced its plan to counter the effects that the COVID-19 pandemic was having on the healthcare system by getting involved in the production of much-needed PPE, ventilators and respirators. The company focused on creating partnerships that would not only benefit the public in the coming months but also would enable it to make an impact where the immediate need was greatest.

Ford partnered with GE Healthcare and multinational equipment production conglomerate 3M to produce healthcare equipment including Power Air-Purifying Respirators (PAPRs), a simplified version of GE’s ventilator design, and face shields. To do so, Ford set out to pay 500 volunteer employees to build the ventilators at one of its factories in Michigan, which had closed down soon after the pandemic began.

In a time where uncertainty plagued the news, Ford’s quick response and partnership strategy allowed it to make a difference quickly and effectively, jumping into producing medical equipment with informed expertise from healthcare partners. It is arguably one of the most thoughtful and efficient brand responses to the crisis.