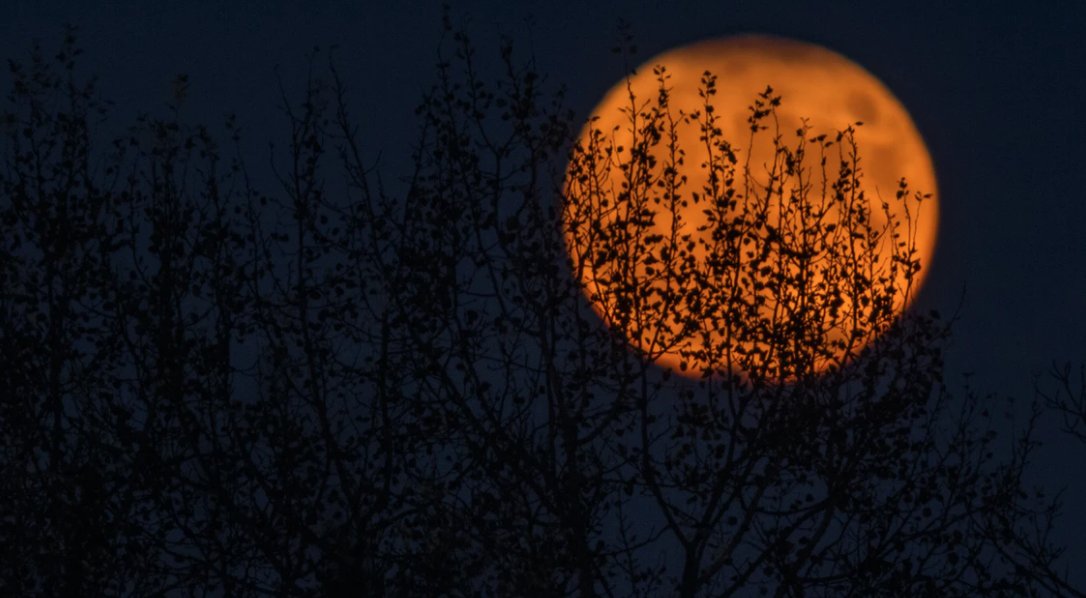 Popular social media platform, Pinterest, is commonly used for searching home decor and styling ideas amongst other things – this time of the year it’s mostly costumes.

While Pinterest has already banned the advertisement of culturally inappropriate costumes, it is now taking its commitment a step further, educating users on cultural appropriation in order to help reduce instances of it around Halloween and other moments that often prove problematic.

For this reason, Pinterest is now implementing an announcement, educating users on how to celebrate Halloween respectfully, that will automatically come up in the form of a pin whenever a user searches stereotypical and culturally insensitive costume ideas. Pinterest is also giving users the chance to report any costumes they deem culturally insensitive. “Costumes should not be opportunities to turn a person’s identity into a stereotyped image”.  – Annie Ta, Head of Inclusive Product at Pinterest, in an interview in Mashable.

Through this effort, Pinterest will push the conversation on cultural appropriation forward during a time where it’s especially playing on users’ minds, paving the way for a more thoughtful celebration.