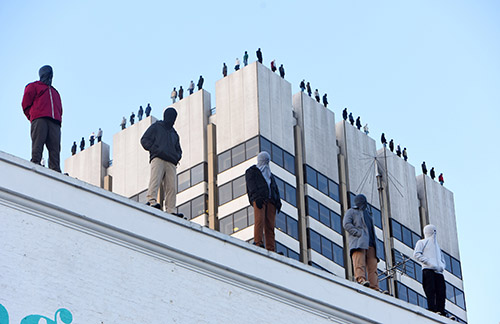 Posted at 14:52h in Campaign of the Week by Jenna

In the UK male suicide accounts for ¾ of all deaths by suicide, with 4,903 male lives lost in 2018 alone, a strong contrast from female deaths by suicide which came to 1,604 in the same year.

The issue was clearly one in need of attention. Together, the UK based charity Campaign Against Living Miserably (CALM) and communications agency adam&eveDDB took on the challenge of spreading awareness on the numbers of male suicide and the need for it to be addressed, attempting to inspire social change.

To do so, both organizations broke down the numbers into figures that would resonate with the general public. At the time of the campaign, an average of 4500 men were dying by suicide each year, equating to 84 a week or 12 per day. CALM and adam&eveDDB aimed to incite public outrage about the statistics, making it impossible for the country to ignore, and kickstarting a debate on the issue. Using the statistic of 84 lives lost per week, the teams strategized a campaign.

Together, they looked at examples of visuals that have had a cultural and societal shock in the public eye. Two examples that previously incited outrage about real-life issues were Kevin Carter’s Pulitzer winning photo of a famine-stricken Sudanese child, and the devastating image of a drowned Syrian boy on Bodrum beach.

Recognizing that bold visuals can’t be unseen, and taking inspiration from the conversations started by these other images, they decided to set up an art installation, one that would visually represent the gravity of male suicide rates in the UK. adam&eveDDB and CALM placed 84 statues of men on the edge of a skyscraper in London – An installation that eventually came to be known as Project 84.

The aftermath resulted in various tiers of impact. Data from CALM’s helpline shows Project 84 encouraged more men to get the help they needed. Calls for the month the campaign came out increased by 41%, representing an extra 3,666 men reaching out for help who might not have otherwise. Quarterly calls in the three months following the campaign increased by 62% year-on-year.

Additionally, the campaign was a catalyst for governmental change. Politician Jeremy Corbyn spoke on the shocking figures of men suicide in the House of Commons. CALM put out a petition to put pressure on the government to address the issue and make a change, 400,000 signatures were collected – leading Prime Minister Theresa May to announce the first UK Minister for Suicide as well as the first Global Ministerial Mental Health Summit in London on World Mental Health Day.

In terms of awareness Project 84 reached the equivalent to 2.1 billion in earned media in 7 days, as well as 170 million twitter impressions overall and 36,000 twitter mentions using the #Project84 hashtag. 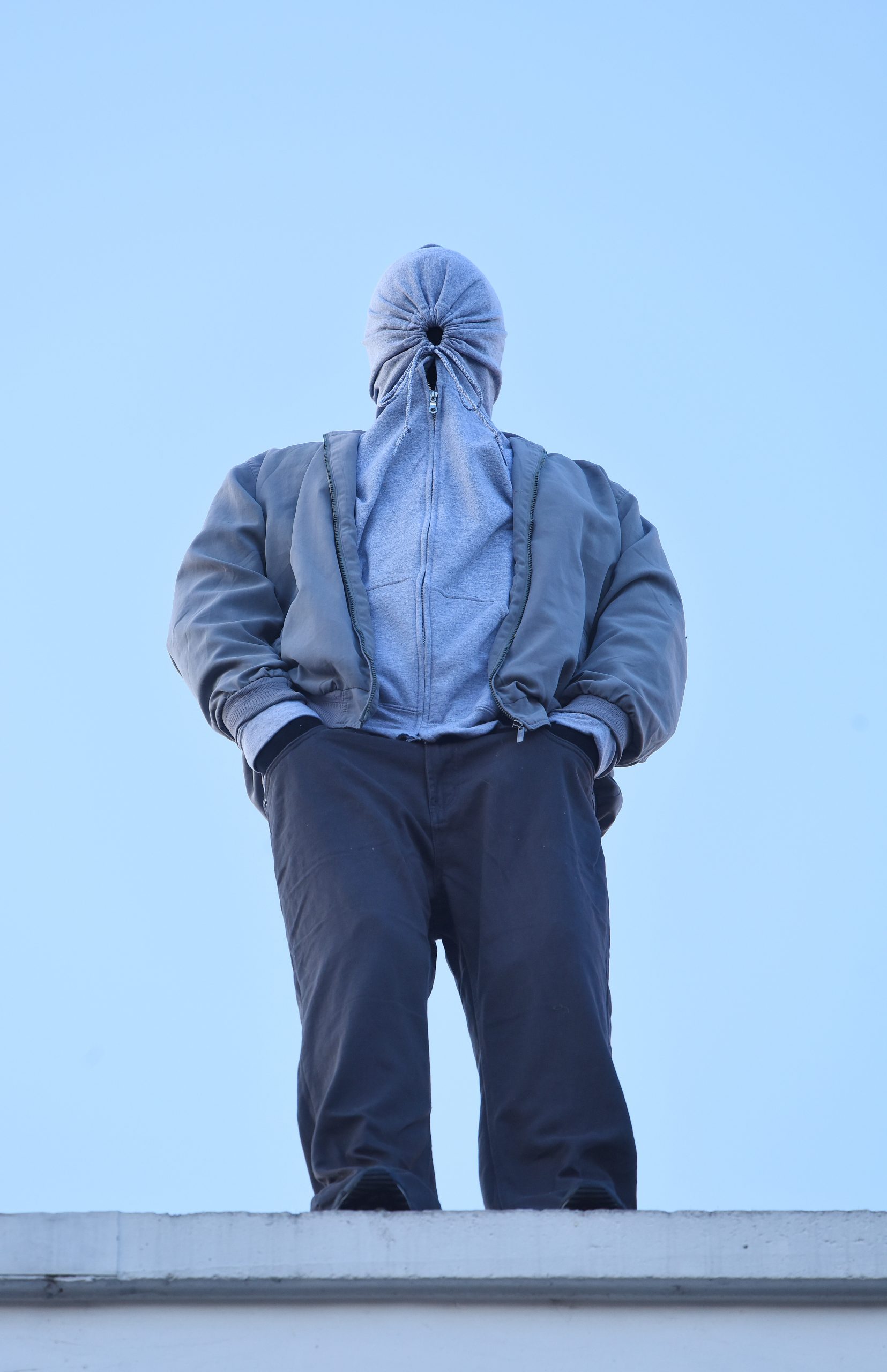