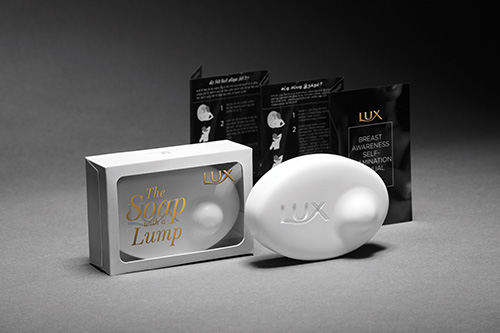 17 Jul Campaign of the Week | Soap with a Lump

Posted at 22:26h in Campaign of the Week by Jenna

An awareness campaign to prompt self-examination in women in India, spreading breast cancer awareness in the country and amplifying early detection as a method for prevention.

Breast cancer is the most common cancer present in women worldwide and in India, it accounts for a total of 14% of all cancer cases in women. Although early detection has the potential to increase survival rates dramatically, existing cultural taboos have been cited as reasons behind the tendency for Indian women to shy away from discussing bodily symptoms, which has had an effect in the late detection of disease in the country.

Aiming to bring awareness to the issue and to facilitate a way for women in India to engage in self-examination, Unilever-owned beauty brand Lux, partnered with creative agency Wunderman Thompson to come up with a campaign that would invite women in the country to learn more about the topic and explore their bodies confidently.

Women in India have used Lux products for nearly 100 years, leading it to be a market leader in the country. Recognizing that soap is most often used when people are alone in the shower, Lux and Wunderman Thompson set out to create a product that could help encourage regular self-examination, without bringing up negative feelings of shame or self consciousness in women in this conservative society. In its creative process, Wunderman Thompson leveraged the human sense of touch as a key tool for the campaign, conceptualizing The Soap with a Lump.

Lux redesigned its soap to have a visible lump on it – a lump that was meant to indicate one of the most common early signs of breast cancer. The Soap with a Lump is meant to prompt women to check their bodies as they bathe and shower. The lump on the soap does not disintegrate with use until the very end of its life, serving as an important reminder of the importance of self-examination.

The Soap with a Lump campaign was launched in Maharashtra, in Western India, through a collaboration with the Indian Cancer Society (ICS) to distribute the soap across cancer screening camps in the state. The soap was accompanied by a breast awareness self-examination manual to educate women on what the lump meant to represent.

The Soap with a Lump campaign made international media headlines within 24 hours of its launch. It garnered over 86,687 social media impressions with a 9.4 million global reach on its first day.

More importantly, the Indian Cancer Society’s helpline recorded a 27% increase in inquiries about breast health and early detection from women within one month of the launch. The campaign is currently in the process of being extended across the country. 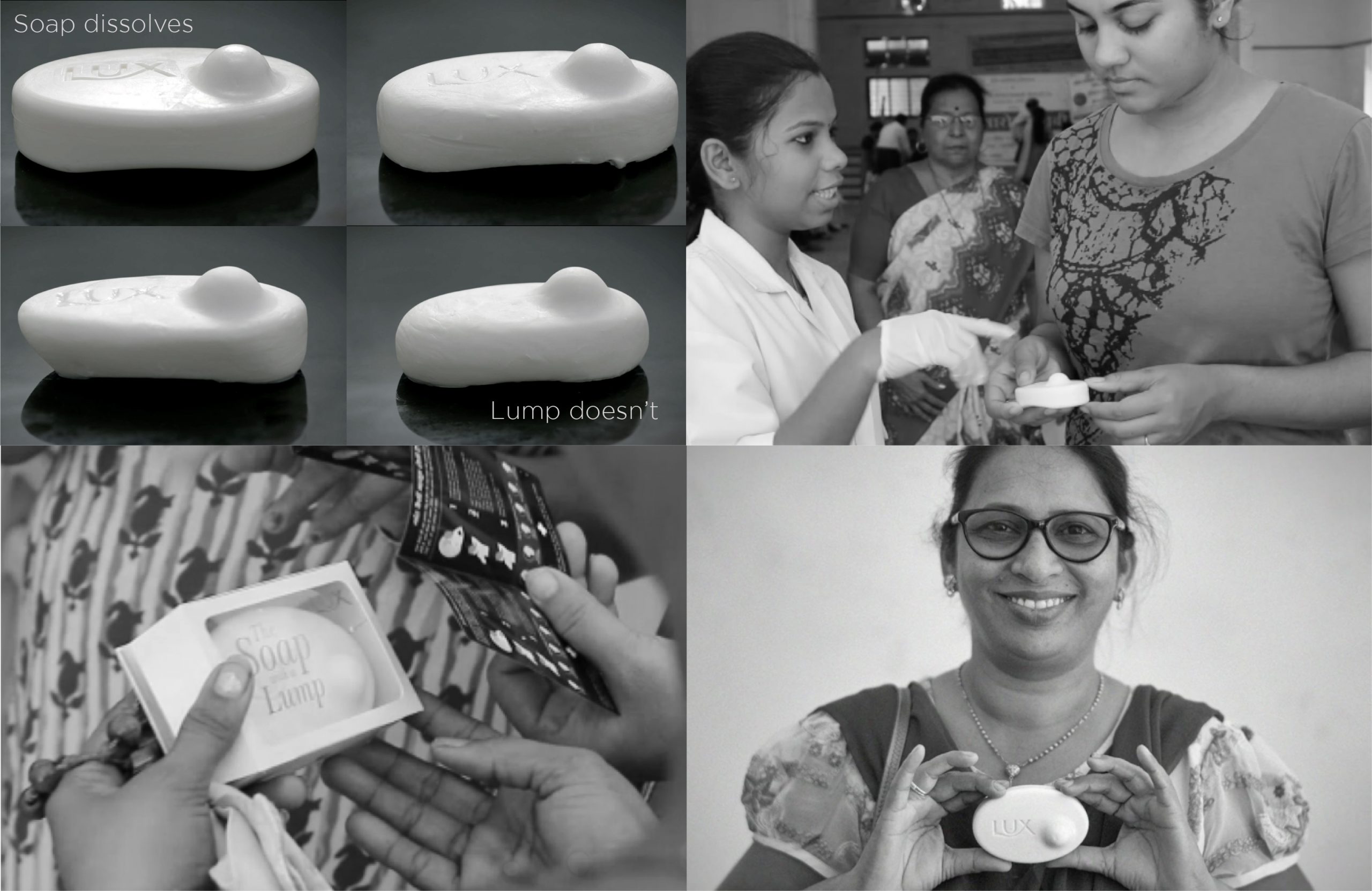