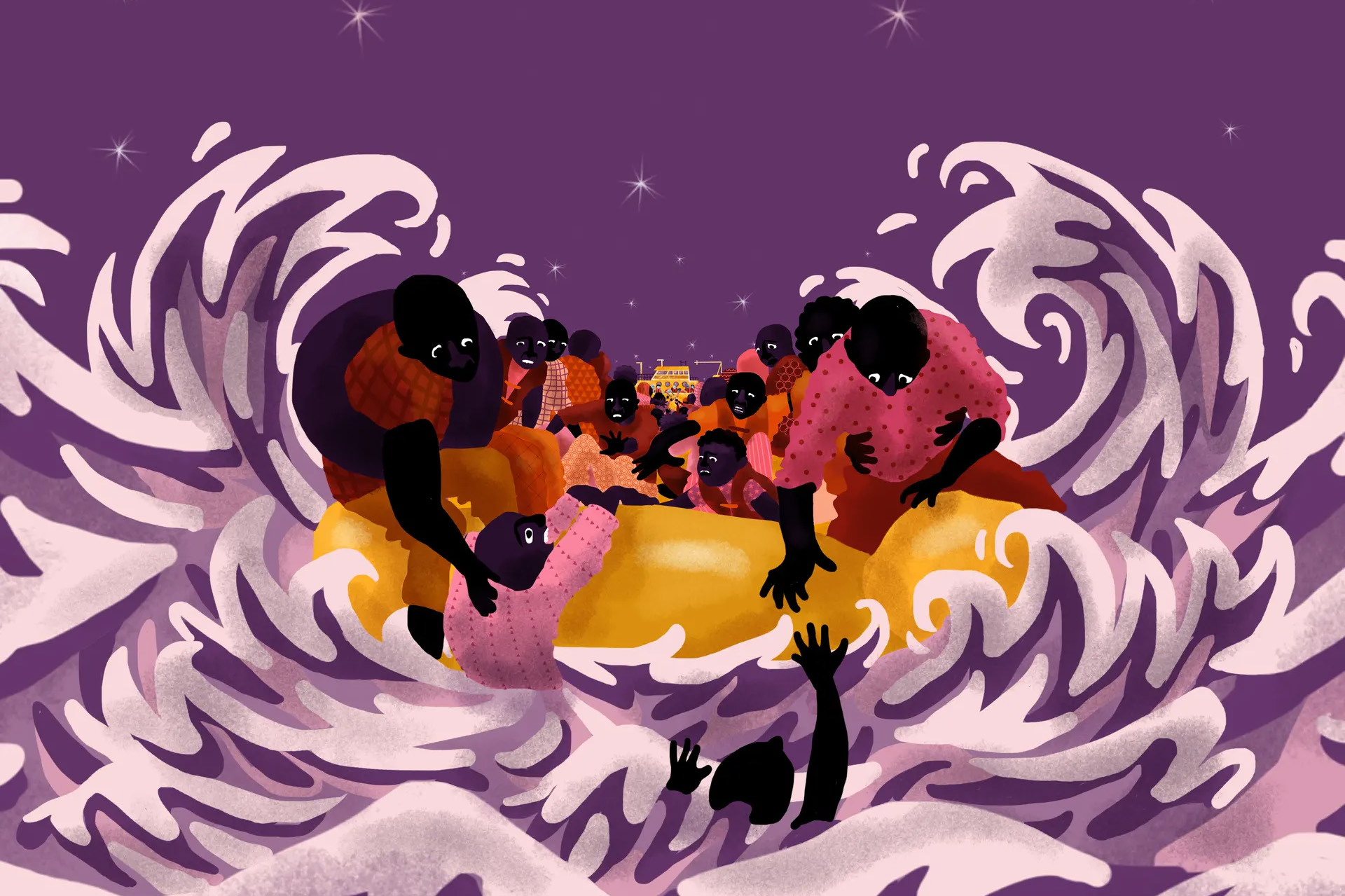 As climate change renders more places uninhabitable and persecution continues of vulnerable populations like Rohingya Muslims in Myanmar and LGBTQ in Russia and Chechnya, migration shows no signs of slowing. Tensions are mounting in regions seeing an influx of migrants and refugees, and populist governments are seeing surges in support due to their anti-immigration, anti-refugee stance. Rare instances where refugees have been involved in crimes have been leveraged to stoke fear and “otherize” them.

Despite this, there is still a chorus of voices advocating for the embrace of refugees and imploring us to empathize with their plight. In our first newsletter of 2019, we take a look at some creative communications campaigns designed to foster an understanding of what drives someone to gather up their family, with little more than the shirts on their backs, and undertake a life-threatening journey to start over in a new country. 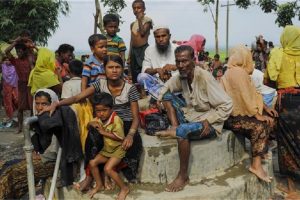 For the tens of thousands of Rohingya Muslims fleeing genocide in Myanmar, life in refugee camps is arduous without access to proper schooling or any regular news source. Wanting to keep his people informed and with hope, a Rohingya refugee named Yusuf set out to create a rudimentary radio station in his camp, Kutupalong – Balukhali, much to the consternation of his wife, who pleads with him to abandon his project for something that can bring in an income.

“Radio Rohingya,” a documentary in Al Jazeera’s “Witness” series, follows Yusuf as he creates the camp’s first reliable news source. Launched in late 2018, the documentary has garnered over 21,000 views on Twitter, and 3,700 on YouTube to date.

Walk a mile in their shoes 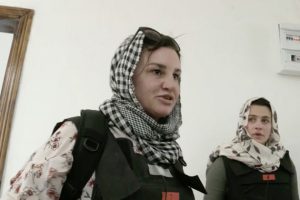 Photo: Go Back to Where You Came From Live, The Guardian

In 2011, Australian TV network SBS undertook an ambitious project to pluck a group of white Australians from their comfortable daily lives, and show them what it’s like to be a refugee by forcing them to undertake their own journey in search of safe harbor. They travelled in leaky boats, experienced immigration raids, and even found themselves detained at Australia’s notorious Christmas Island detention center, which was shuttered in 2018.

After two seasons, the show went on hiatus and returned with a new format in the fall of 2018. This time, participants with entrenched views on immigration were sent to different refugee hotspots around the world. The show featured pre-taped segments that were interspersed with live shots from their newfound understanding of life as a refugee. While the show’s return generated much buzz (the Season 1 premiere was the #1 trending topic on Twitter worldwide), the intermittent live broadcasts were criticized for not presenting each refugee’s story in depth — which was what most viewers were invested in.

The Guardian – Go Back to Where You Came From Live is ambitious TV. But does it work?

Faces of the refugee crisis 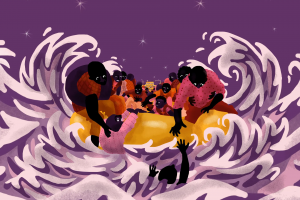 A first-of-its-kind art exhibit launched in London’s King Cross, UK, last month, entitled “Journeys Drawn: Illustrations from the Refugee Crisis.” The exhibit featured illustrations by those who’ve experienced the refugee crisis firsthand, recorded in places where cameras can often seem intrusive or are banned outright. Some of the exhibition’s most poignant pieces include an illustration of a man screaming as a soldier holds him at gunpoint, with an image of fleeing refugees visible inside his screaming mouth; on image of a police officer in riot gear slapping a pregnant woman; and another of a young girl returning home to cry when she sees it’s all rubble. Highlights from the exhibit ran in The Guardian in early November — the exhibit runs until March 10.

The National – Exhibit of a crisis: the UK’s first illustrated take on the plight of refugees

A how-to guide for fostering empathy 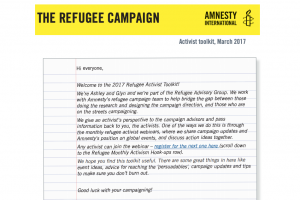 As part of its 2020 Vision, Amnesty International Australia set some lofty goals: to get safe and legal routes open to refugees in the Asia Pacific Region, to engage Asia Pacific countries in providing just and durable solutions for asylum seekers and refugees, and to close offshore detention centers. The group created a refugee campaigners toolkit, which outlines strategies for converting the “persuadables,” folks who weren’t particularly politically engaged, but whose opinions have untapped power.

The kit comes complete with event ideas, language suggestions (think “people seeking asylum” rather than “asylum seeker”), tips for engaging with MPs, and self-care resources for those dealing with burnout and frustration. Though it’s unclear whether political pressure played a role, the notorious Christmas Island Detention Centre in the Indian Ocean far off Australia’s coast, was closed in 2018. 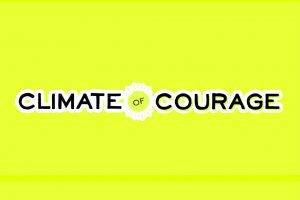