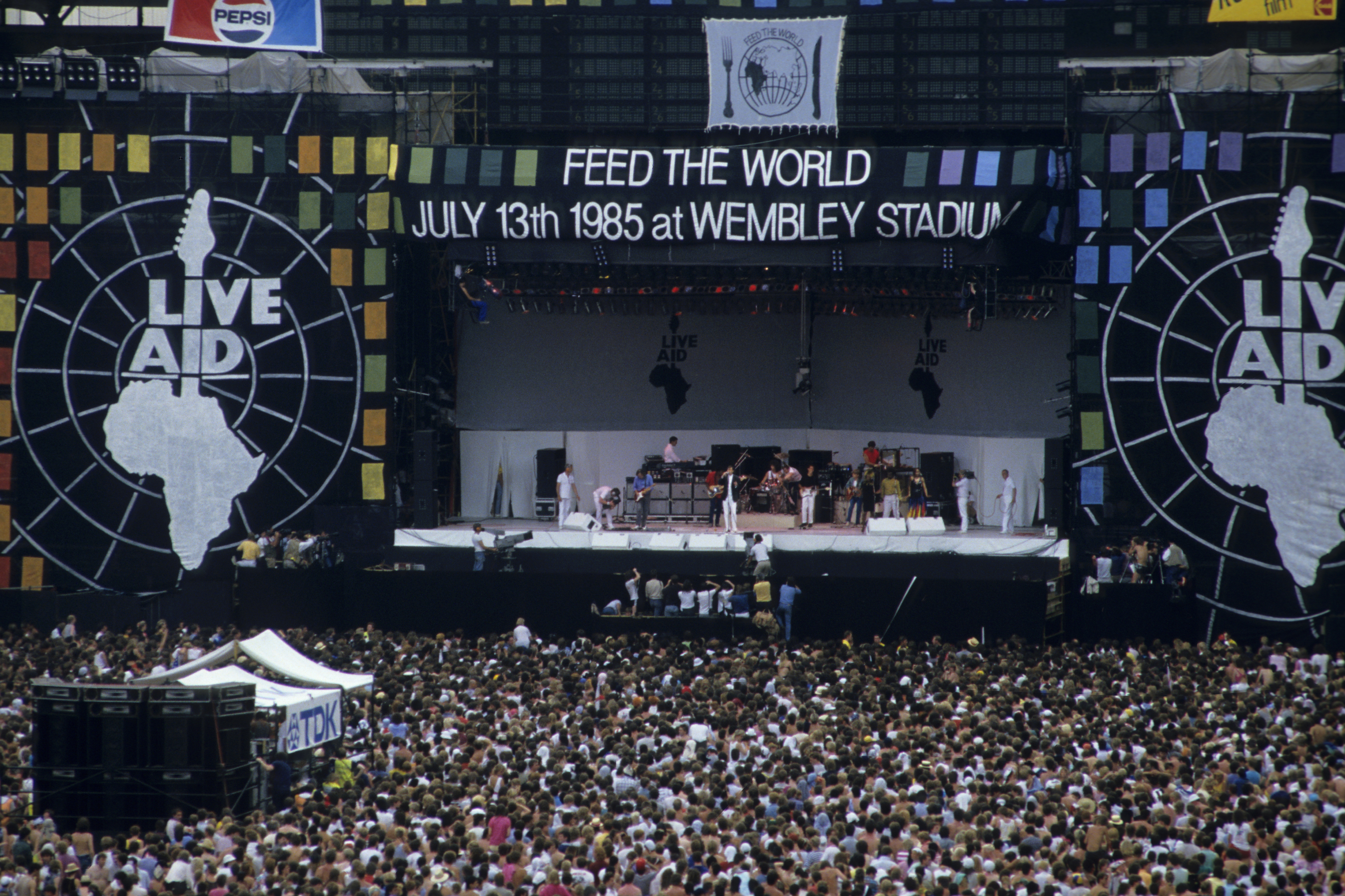 In honour of World Social Justice Day on February 20, we’re devoting this issue of The Agenda to some of the most well known social justice communications campaigns around the world, including those that took place long before Impact Relations was even a thing (which, we confess, was not that long ago). We’ll also take a look at the evolution of the “social justice warrior” trope, and how it’s being reclaimed to make compassion cool again.

There are sure to be campaigns we’ve missed — tweet us @ImpactRelations and let us know which ones have inspired you.

The War At Home – The Anti-Vietnam War movement 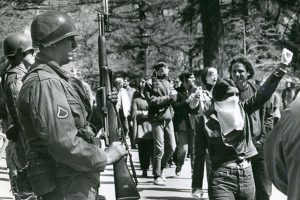 Glen Silbard’s Academy-Award nominated documentary about anti-war protests at the University of Wisconsin in the 1960s and ’70s, The War at Home, was re-released late last year. The film, which Michael Moore calls “THE film about resistance,” follows the escalation of anti-Vietnam war protests on the Madison campus, highlighting, among other watershed moments, a nonviolent sit-in to block Dow Chemical, the makers of napalm, from hosting a recruitment event there. To disperse the protesters, police beat them with billy clubs and fired tear gas on them as they ran. Photos taken during the protest, in which middle-class Midwestern kids were being beaten and tear-gassed, created a turning point in the conversation about the war, politicizing many who until then hadn’t taken a position. 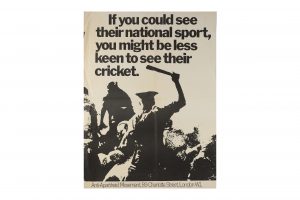 Perhaps the earliest and most prominent divestment campaign happened during Apartheid-era South Africa, where brutal segregation was enforced and land appropriated and divided, with the most desirable being assigned to whites. Wanting to effect change from a distance, American college students called on their administrations to divest from any South African holdings starting in the ’60s. By 1988, 155 colleges had convinced their administrations to divest.

Though both American and British governments initially looked the other way during Apartheid, the British Anti-Apartheid Movement (AAM) kept South Africa from competing in global rugby and cricket tours, and a boycott of Barclays forced the bank to withdraw from South Africa. When Apartheid ended in 1994 and AAM was dissolved, some of its members formed a new group, ACTSA, to combat the legacy of Apartheid. In 2014, the group established a comprehensive online resource, called Forward to Freedom: the History of the British Anti-Apartheid Movement 1959-1994. The website has indexed some of the most powerful communications tools from the movement, including footage from the Nelson Mandela tribute concert in 1988, letters from Margaret Thatcher opposing sanctions against the Apartheid regime, and posters from the 1970 Springbok cricket tour.

The Anti-Apartheid Movement goes online: a unique archive of the struggle

Was Live Aid just another Band-Aid? 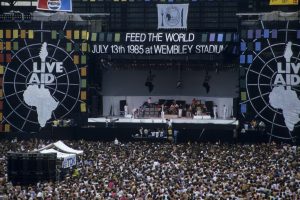 The concept of using star power and a massive benefit concert to draw attention to social injustice is enjoying a resurgence since Queen’s recent biopic Bohemian Rhapsody earned a slew of award nominations (if you’re a Queen fan, you might be a little incensed by the film’s somewhat revisionist history, but that’s a topic for another day). Richard Branson is working on a benefit concert of his own for the people of Venezuela, begging the question: are aid concerts an effective means of providing relief, particularly when the ability to distribute that aid is in question? Aside from becoming a cultural zeitgeist attached to fighting famine in Ethiopia, Live Aid raised $127 million dollars. Unfortunately, when the funds were handed over to the Ethiopian government, they were used to buy military equipment from Russia to wage wars on neighboring Eritrea or to quash dissent, and hundreds of thousands of pounds of food either rotted on the docks or were used to pay soldiers. 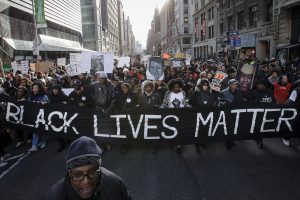 The now-ubiquitous movement that rails against the disparate, consequence-free killing of Black people, started in 2013 when activist Alicia Garza reacted on her Facebook page to the acquittal of George Zimmerman, Trayvon Martin’s killer. In the face of the pervasive misconception that institutionalized racism in America had been eradicated, Black Lives Matter helped usher in an era where Black people habitually recorded interactions with police to demonstrate their vulnerability to discrimination. Some would even be killed during these recorded interactions.

In this piece for Wired, Bijan Stephen compares Black Lives Matter’s adept use of social media to the telephone infrastructure employed by civil rights activists and journalists to report from the front lines in the 1960s.

By definition, a social justice warrior, or SJW, is someone who promotes socially progressive views such as feminism, racial equity, or addressing the wealth gap. Not too long ago, it started to be used as a pejorative, indicating that an SJW’s passion for social justice had to be delivered with the kind of fervor that annoyed people to the point of turning away from a cause. But isn’t being overly passionate about something better than fighting for nothing? Naomi Ryan explores how the SJW trope has evolved over the years.

When did the term ‘Social Justice Warrior’ become an insult?

Purpose360: Brought to you by our friends at the Purpose Collaborative, Purpose 360 is a masterclass in unlocking the potential of social purpose to ignite business and social impact.