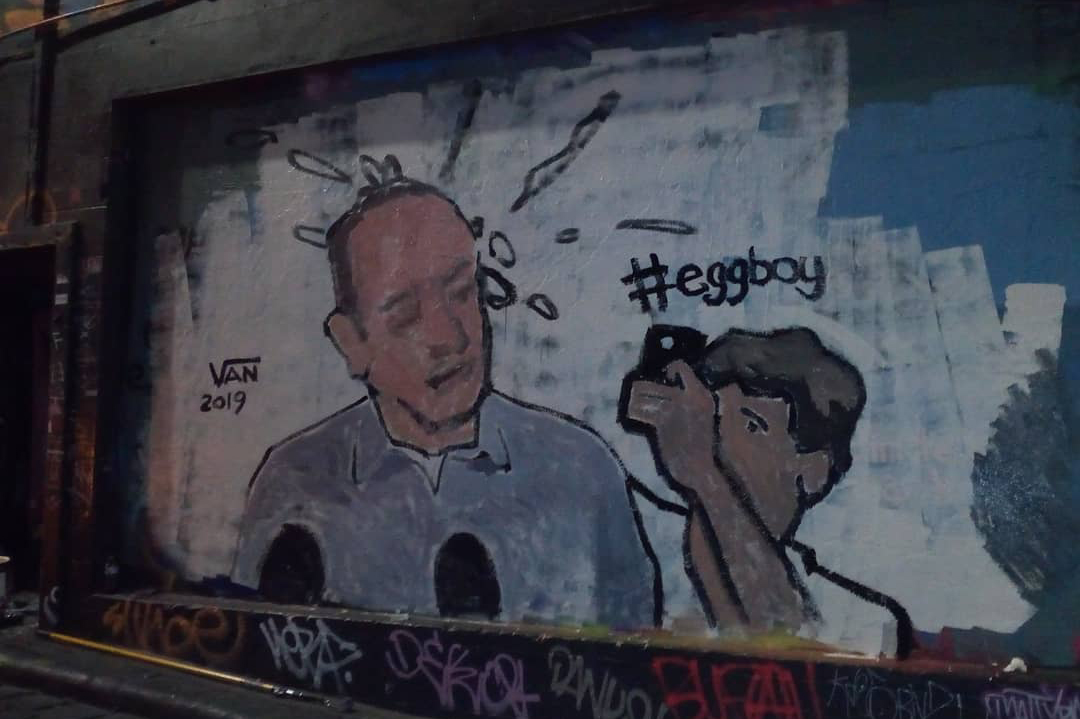 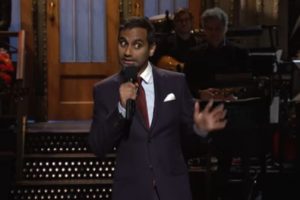 The day after Donald Trump’s inauguration, Aziz Ansari’s Saturday Night Live monologue lamented that racists no longer felt compelled to hide their racism, pointing out the ridiculousness of the notion that “at least we know who they are now.”

Two years later, white nationalist ideology appears to have taken hold in multiple places around the world. Australian senator Fraser Anning blamed Muslim immigrants for provoking their own massacre in Christchurch (and inadvertently created a viral sensation and hero in #eggboy). In Canada, Conservative Party leader Andrew Scheer drew fire for refusing to even mention Islamophobia in his initial statement on the Christchurch attacks, purportedly to avoid alienating his base. With elections looming in North America, this month’s Agenda looks at how groups espousing white supremacist ideology are mounting their own covert communications campaigns, and how progressives are using communications to show that the world is far from having eradicated hate. 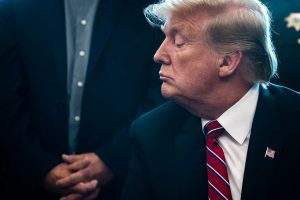 Despite Donald Trump’s denial that white supremacists pose a rising global threat, civil liberties groups and government agencies are reporting increases in white supremacists’ propaganda efforts. Data from a study released by the Anti-Defamation League (ADL) showed the number of white supremacist rallies in the U.S. rose from 76 in 2017 to 91 in 2018, and propaganda efforts (fliers, rallies, flash demonstrations and literature distributions) increased 182 per cent. In Canada, senator Leo Housakas was incredulous that white supremacy poses a risk to Western democracy, despite the head of the Canadian Security and Intelligence Service (CSIS) expressing concern at the rise of right-wing extremism in Canada.

The ADL’s report was covered by Vox, the Washington Post, CNN and more. ADL’s Senior Vice-President, Eileen Hershenov, recently testified at the Senate Judiciary Committee on the resurgence of white supremacy in America. 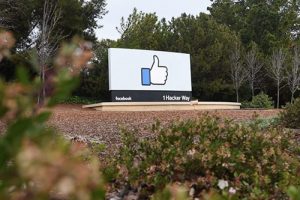 In the wake of the Canadian government warning social media companies they weren’t doing enough to protect democracy ahead of the coming election and could be subject to new regulations, Facebook announced it would shut down all white nationalist accounts. The first to go included Faith Goldy, Soldiers of Odin, the Canadian Nationalist Front, and Kevin Goudreau, though several copycat accounts popped up on the platform within days. Although it remains to be seen whether the move will successfully quash prominent Canadian hate groups, the deplatforming of conspiracy theorist Alex Jones and provocateur Milo Yiannopolous rendered both largely impotent. Despite coming under constant criticism for providing a consequence-free platform for hate groups, Twitter has yet to follow suit.

The egg heard round the world 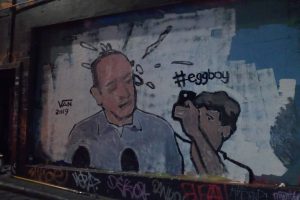 When a white supremacist terrorist murdered 50 Muslims at prayer in Christchurch, New Zealand, most of the world reacted with horror and sympathy. Australian senator Fraser Anning, on the other hand, reacted by blaming Muslim immigrants for provoking the massacre, prompting a young man to smash an egg on the back of his head and become a viral sensation known as #eggboy. Two separate artists were so moved, they created murals to immortalize the incident. Van T. Rudd’s mural was covered by Time and garnered 2,270 likes on Instagram. Scott Marsh’s mural garnered more than 10K likes on Instagram.

Pod Save the People: Organizer and activist DeRay Mckesson, one of the leading voices in the Black Lives Matter movement, explores news, culture, social justice, and politics through in-depth conversations with influencers and experts, including fellow activists Brittany Packnett and Sam Sinyangwe, and writer Clint Smith.