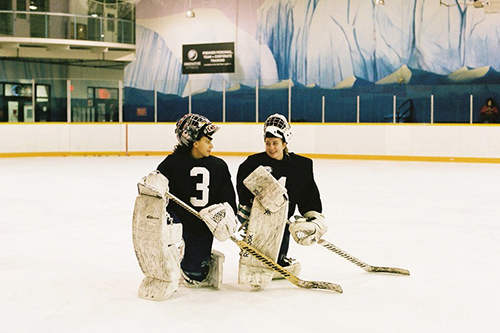 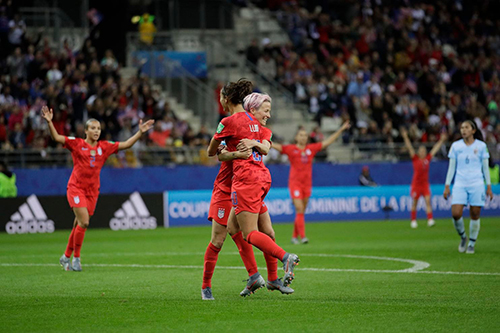 When the U.S. women’s soccer team won the 2019 World Cup, marking the second time in a row and fourth overall that they’d clinched the honor, the whole world celebrated alongside them. The team have been vocal critics (and litigants) of FIFA’s lack of pay equity, earning just 38 cents on every dollar earned by their male counterparts, despite amassing huge crowds and winning tournaments. Crowds at the final erupted in chants of “Equal pay! Equal pay!” as the women lined up for the match. With issues of gender equity in sports once again at the forefront of public discourse, this month’s Agenda takes a look at some of the communications campaigns driving that conversation.

Expanding the practice of Impact Relations 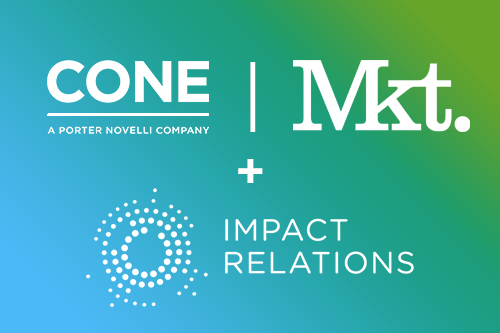 First, some other good news: We’re proud to announce the expansion of Impact Relations, with the addition of two more founding Impact Relations agencies. Welcome MKT Communications, our first Australian agency, and Cone Communications, a stalwart in the impact storytelling space. Check out their social channels to see what they are about and welcome them to our community: @mktcommunications on Instagram and @ConeComm on Facebook.

Star forward Megan Rapinoe has used her platform to highlight both the gender pay gap in sports and the Trump administration’s mistreatment of the LGBTQ+ community (Rapinoe was the first female athlete to kneel during the national anthem). In preparation for the team’s victory, Nike teamed up with Rapinoe to create an ad that shines a spotlight on the fight for equality in sports. Rapinoe imagines a world in which kids of all stripes feel empowered to “talk and win and stand up for themselves,” and one in which women break through the glass ceilings that exist to contain them. Just weeks after its debut, the ad has amassed more than 4.5 million views on YouTube. U.S. Women’s World Cup jerseys have become Nike’s best selling of all time. 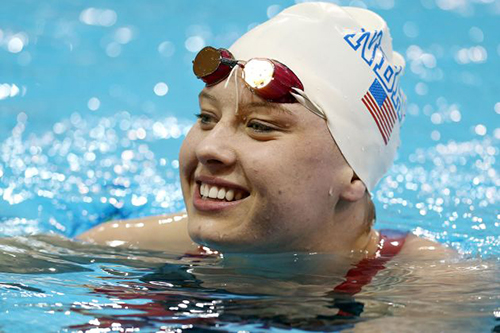 Not only was the telecast of this year’s Women’s World Cup was the most-watched soccer match, men’s or women’s, since the 2015 Women’s World Cup — its viewership was 22 per cent higher than last year’s men’s final. Women’s sporting events are drawing crowds and viewers, but still make up a disproportionately small amount of coverage on major sports networks. The University of Minnesota’s Tucker Center for Research on Girls and Women in Sports produced a documentary on the subject, called “Media Coverage and Female Athletes,” and uncovered that despite making up 40 percent of all athletes, women’s sports only receive 4 percent of media coverage. The documentary won a 2014 Upper Midwest Emmy Award in the Sports Documentary category, and the statistics within have been cited by Bustle, the Washington Post, the Nation, CNBC, Wired and more.

How photography gives girl athletes something to aspire to

It follows that the scant amount of media coverage given to female athletes is also reflected in how they are photographed. Canadian skateboarder and photographer Alana Paterson experienced gender disparity in her own sport and occupation, so she created a series called Title IX (named for the U.S. civil rights law passed in 1972 that prohibits gender discrimination in any federally-funded education program or activity) to showcase junior and college hockey players across North America. Through her body of work, Paterson is seeking to give aspiring female athletes a form of access to mentors and heroes that can transcend any barrier. Title IX was featured in Wired and the Globe and Mail, and pieces from the series on Paterson’s Instagram have amassed thousands of likes.

Wired – The importance of photographing women in sport