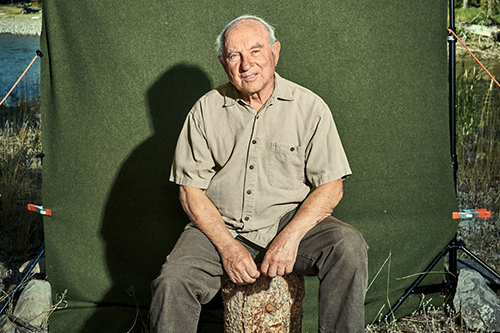 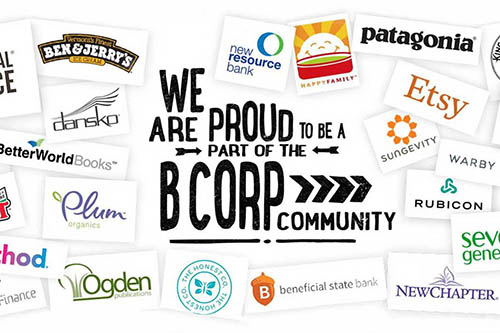 The B Corp movement is made up of companies large and small on a mission to use business as a force for good. B Corps are subject to an external review process every three years that assesses their commitment to employees, the environment, and their broader communities. Today, there are more than 2,500 B Corps in over 50 countries, but outside social enterprise circles, the mention of certification still prompts the occasional puzzled look. Which likely leads some people to wonder what The Guardian’s recent B Corp certification announcement is all about.

If you’re among them, allow us to explain. This month’s Agenda looks at why brands undertake B Corp certification, how they’re communicating their impact, and whether it’s possible to be a truly conscious capitalist in an era of rampant inequality. 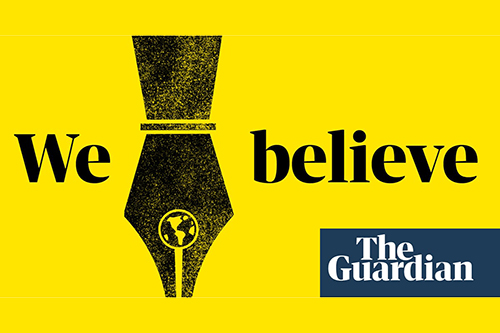 UK-based progressive news stalwart The Guardian recently announced its B Corp certification, as part of a broader environmental pledge to readers that includes reducing carbon emissions to zero by 2030, deepening and expanding coverage on the environment, and recognizing the importance of language when reporting on climate change. As a publication often critical of the capitalist system and with a readership of 24.9 million per month, this endorsement of the B Corp certification process is especially meaningful.

Patagonia founder: Business can counter some of the ravages of capitalism, if we’re willing to get honest with ourselves

Wilderness apparel brand Patagonia has been a certified B Corp since 2011, and the company’s leadership are veterans of the socially impactful campaign, from suing US President Trump over reducing the Bears Ears and Grand Staircase-Escalante national monuments, to donating its entire $10M savings from the Trump taxcut to environmental organizations. In a recent interview with Fast Company, 81-year old founder Yvon Chouinard discusses how changing the company’s mission to being “in business to save our home planet,” has affected every aspect of the business (and consequently helped it achieve a B Corp Best for the World designation).

Exclusive: Patagonia founder Yvon Chouinard talks about the sustainability myth, the problem with Amazon—and why it’s not too late to save the planet

B Corp leaders and the fight against purpose-washing 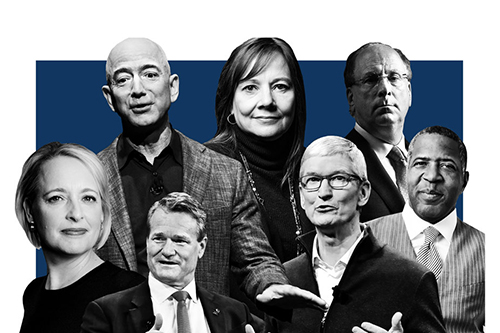 Influential business lobby group Business Roundtable released a statement in August 2019, revising its definition of a corporation to include goals beyond profit, such as caring for employees and the environment. Serving as more of a revised mission statement than a plan, the move was met with skepticism by both progressive presidential hopefuls and the public. To hold BRT’s feet to the fire, a group of prominent B Corp CEOs from Patagonia, Ben & Jerry’s, Danone and more, took out a full-page ad in the New York Times imploring BRT’s membership to prove its intentions by joining the B Corp movement. Though BRT released no official response, the ad was covered by Bloomberg Business, The Guardian, Fast Company, Forbes, Yahoo! Finance and more.

The Whole Story: Solutions Journalism is a nonprofit that trains journalists on how to report on stories that are often overlooked by mainstream media — those that focus on how people are responding to problems. The organization’s blog, The Whole Story, offers tips on how to pitch the SoJo network, and a deeper look at some of the stories being covered.