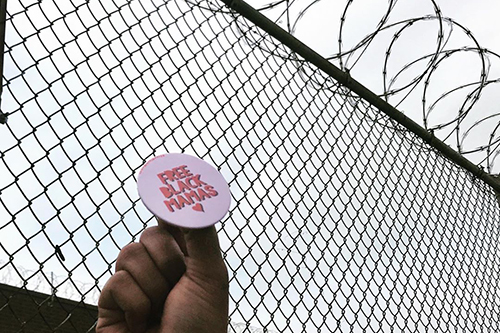 19 Nov The Agenda | Vol. 20 | How brands are advocating for criminal justice reform 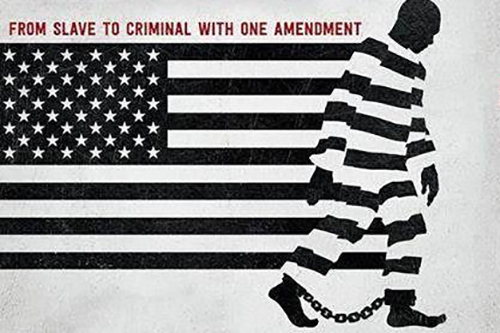 It’s no secret that for-profit prisons and detention centers are a booming business in the United States, where Black men are six times more likely to be imprisoned than any other demographic. Though less-widely reported on, Canada also has a thriving prison industrial complex, one in which Indigenous people are incarcerated ten times more often than Caucasians.

Documentaries, such as 13th, and hit shows like Orange is the New Black (which recently concluded in its seventh season with the launch of the Poussey Washington Fund to benefit women in the justice system) have given people a window into what life is like for people inside the justice system, before, during and after their incarceration. Brands, too, are becoming allies in advocating for criminal justice reform.

Here are some of the ways those brands are using their voice and influence to change the system — all leading with impact-driven communications strategies and powerful strategic partnerships.

The sweet taste of system change 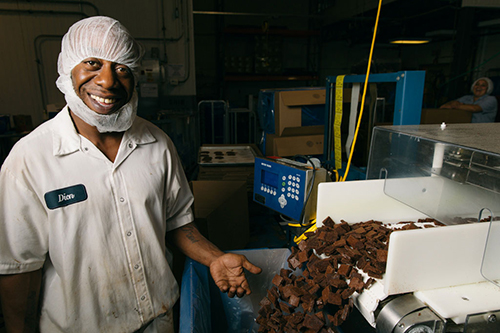 Co-founder Ben Cohen hopes it will facilitate conversations about racial inequity and criminal justice reform. A portion of proceeds benefits Advancement Project’s Free & Safe campaign. The launch of Justice Remix’d, featuring Advancement Project board member Jesse Williams, was covered by Fast Company, USA Today, The Drum, Delish and US Weekly. A video featuring Williams has been viewed more than 3,000 times on Youtube. 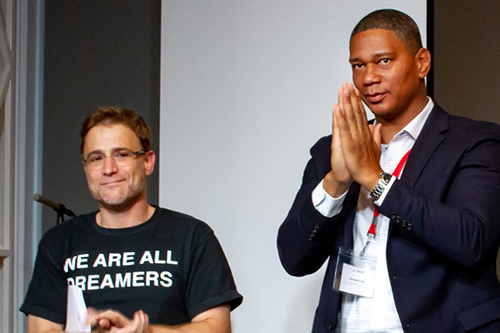 In the summer of 2018, tech darling Slack rolled out The Next Chapter, a program in partnership with the W.K. Kellogg Foundation that sought to employ formerly incarcerated individuals in tech and give them access to opportunities that a criminal record would, under typical circumstances, negate. Similar programs had failed to create a sustained pipeline from prison coding programs to tech jobs, so the program was cautiously billed as an experiment. The launch was the subject of a feature in the Atlantic, and John Legend (who founded a criminal justice reform organization, Free America) was on hand at Slack HQ to speak and perform. After an intensive eight-month training, the Next Chapter’s first cohort of three apprentices are now employed at Slack full-time. The company has released a blueprint for action that outlines key learnings from the program and lays out a plan to scale in the coming years.

On Mother’s Day this year, another high-profile activist brand, Lush, rallied behind National Bail Out (NBO), a collective of abolitionist organizers, to rally support for Black mothers who are trapped in pretrial detention. Stuck behind bars because they can’t afford bail, many of these moms and caregivers lose their jobs, housing and even custody, only to be found innocent. Lush shared information and a link to donate with its more than five million followers on Facebook and Instagram, and its Instagram post alone generated more than 60K likes. Ben & Jerry’s also rallied support for NBO, devoting a full page on the social justice section of its website to the initiative, and by sharing a post, with a link to take action, to its own considerable social following of more than 10 million.

In the business of redemption 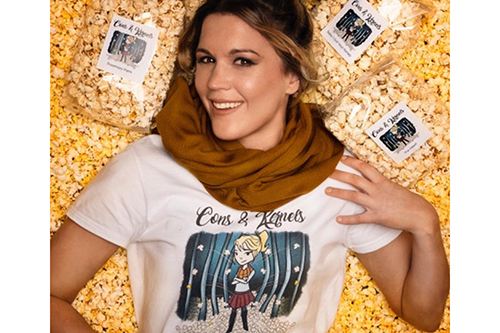 Like many women in the justice system, a series of bad decisions landed Emily O’Brien in prison. Having sobered up in the months leading up to her sentencing for drug smuggling, O’Brien vowed to do something constructive with her incarceration. Seeing how some of the other prisoners at Grand Valley Institution for Women were creating delicious popcorn flavours with spices and sweets, she established a popcorn business, Cons & Kernels, to provide opportunities for formerly incarcerated individuals. Emily is sharing her story in a multi-episode Youtube series, Criminally Acclaimed, which has amassed more than 2,000 views. Since her release, her business has been profiled by Vice, the Toronto Star, CTV Your Morning.

I Launched a Company While Serving Time for Coke Smuggling

Celebrating the launch of the Global Impact Relations Network

Before we sign off, a quick update: The Impact Relations movement is generating buzz!  We’re chuffed to announce that more than 100 leaders in socially impactful business joined us for our launch in New York City on November 7, and many of those signed the Impact Relations pledge to uphold the highest standards of authenticity and transparency in their work as communicators. We introduced several of our strategic priorities for 2020, which include the launch of a university pilot program, producing our first signature insights report, and applying an equity and inclusion lens to the appointment of new members to our board. Learn more at impactrelations.org.

Sandy & Nora: Writers, organizers and activists Sandy Hudson and Nora Loreto discuss the hot-button political issues of the day, and despite a lot of heavy subject matter, have a hell of a lot of fun doing it.