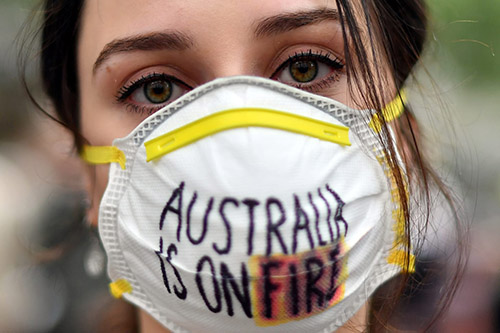 Happy New Year! We’re embarking on our third year of The Agenda and want to start by thanking you, our readers. We’re incredibly grateful for this engaged community of storytellers using their craft to galvanize people to action.

In the spirit of measuring impact – we’re changing up the format a little this year, building our editorial calendar around the United Nations Sustainable Development Goals (SDGs). We’ll continue to highlight any trending stories at the top of the newsletter too, along with a recommendation for a podcast or newsletter we’re loving.

What types of content would you like to read this year? Drop us a line and we’ll make it happen.

Who is coming to Australia’s aid?

Bushfires in Australia have decimated the local wildlife population and produced harrowing images of families fleeing to the water to hide from the flames. Several celebrities and organizations have been moved to donate — including Chevron, the world’s second-largest CO2 emitting energy company. The company donated what amounted to .00667 of its yearly earnings to the cause, despite its outsized impact on climate change. Heated’s Emily Atkin explored the numbers behind public donations to relief efforts, and whether it’s fair that Australian taxpayers should be footing the bill for a problem exacerbated by the world’s richest corporations. 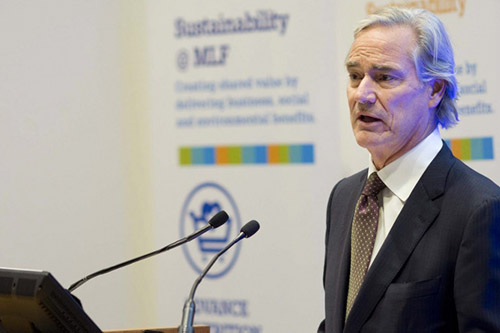 Maple Leaf CEO Michael McCain, who is often the subject of crisis communications case studies for his heartfelt response to and swift handling of the company’s 2008 listeriosis crisis, made headlines again when he spoke out in anger about an employee losing his wife and child when Flight 752 was shot down by an Iranian missile. McCain used the company Twitter account to blast President Trump for his role in the events McCain believes led to the crash. Almost immediately, both #BoycottMapleLeafFoods and #SupportMapleLeafFoods hashtags sprang up. Less than 24 hours after McCain tweeted, the tweet had amassed more than 63,000 likes.

Macleans: Michael McCain takes the era of the outspoken CEO to the next level 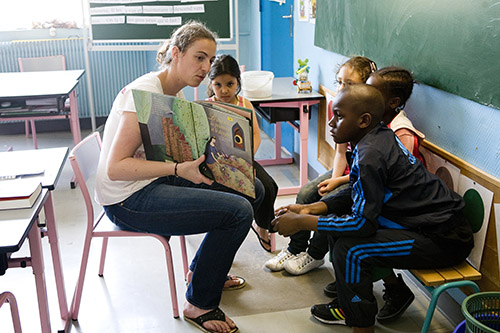 The trio of economists awarded the 2019 Nobel Prize are moving beyond a purely hypothetical approach to developmental economics, instead breaking the “big questions into testable chunks and running them like scientists holding clinical trials.” The economists uncover interventions that can improve child health and education deficiencies, such as “Using Gossips to Spread Information” (having well-connected villagers help spread information about vaccinations and popularize them). This unusual mechanism – using gossip for positive impact – could prove valuable to Impact Relations practitioners looking to influence people’s behaviors. Two of the laureates, Dr. Duflo and Dr. Banerjee, founded the Poverty Action Lab (J-PAL) for the express purpose of uncovering other effective interventions, and recently published a book, “Good Economics for Hard Times.” Dr. Duflo and Dr. Kremer have collaborated on guides to performing the economic field trials.

These agricultural organizations are working toward a sustainable food system 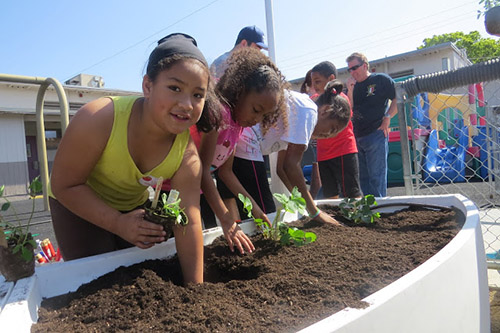 In a time of uncertainty around global food security, nonprofit food think tank Foodtank provided some welcome evidence that progress is being made toward a sustainable food system, in the form of a comprehensive list of food and agricultural organizations doing the heavy lifting. Those recognized include: 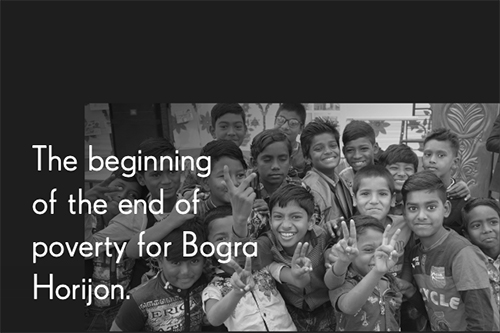 Photo: Food for the Hungry

There are few more powerful tools for communicating progress toward a common goal than real data. Last year, Food for the Hungry launched its Annual Report to update stakeholders on its mission to help end poverty and hunger. Impacts measured included the expansion of its global reach to 3,176 communities of extreme poverty, bolstering humanitarian relief efforts by responding to 17 disasters in 11 countries (and serving over 1.5 million disaster relief beneficiaries in these moments of dire need), and equipping 97,840 change agents (community members) to organize and teach their neighbors poverty-ending habits in the organization’s communities of operation.

NPR’s Planet Money: A food-specific episode for you this month: Episode 665 – The Free Food Market. This episode chronicles an experiment that brought together food banks, an economist, and a socialist to address fresh food shortages and supply issues in America’s food banks.