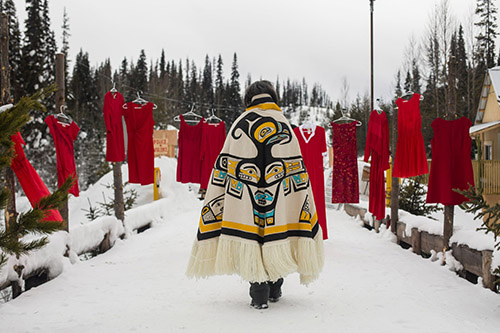 With 2020 now in full swing, Agenda readers, we hope you’re having a productive start to the year. It seems fitting with International Women’s Day just around the corner that female leaders feature prominently in this month’s Impact Relations newsletter. 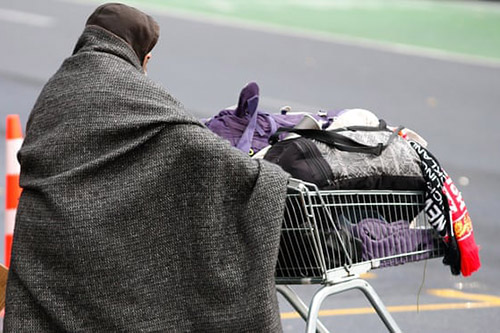 As global public discourse examines the effect of unchecked economic growth on the health of our planet and its inhabitants, some world leaders are eschewing gross domestic product (GDP) in favor of well-being as a measure of national prosperity, and using thought leadership in the form of public talks and op-eds to gain buy-in for the concept.

New Zealand Prime Minister Jacinda Ardern made headlines last year introducing the country’s first “Well-Being Budget.” This year, in a TED talk that has been viewed more than 1.8 million times, Scottish PM Nicola Sturgeon followed suit, highlighting the need for green energy, mental health and childcare investment. Icelandic PM Katrin Jakobsdottir has led her nation in the same direction, speaking out in support of Scotland and New Zealand and citing glacier melt as a reason for advancing renewable energy. In the year since New Zealand implemented the Wellbeing Budget, the country has improved the treatment of welfare recipients, boosted household income and reduced teen pregnancy, but still struggles with entrenched poverty.

BBC: Iceland puts well-being ahead of GDP in budget 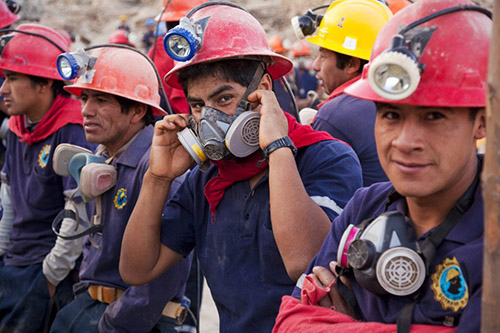 The cardinal rule of big business has always been to do what’s necessary to scale — and traditionally, that’s meant encouraging consumerism. But a new crop of social enterprises, such as Fairphone and the 30-Year Sweatshirt, are rejecting that premise, creating products designed to be kept for years. H&M CEO Karl-Johan Persson voiced opposition to a culture of consumer shaming that has spread from the airline industry to fast fashion, touting innovation as a better solution to climate change than reduced consumption. It appears though, that de-growth focused brands are just responding to the market: according to a YouGov poll in France, 27% of respondents intended to consume less, double the number from a poll two years prior. The impact of campaigns like Meatless Mondays and Flygskam (flight-shaming) on carbon-intensive industries has meant that new industries like meat alternatives and high-speed rail are flourishing.

In Northern British Columbia, Canada, hereditary chiefs of the Wet’suwet’en people and supporters have been fighting for more than a year to keep Coastal Gaslink from building a 640km, fracked gas pipeline through their traditional territories. Though a majority of elected band councils support the project, jurisdiction over it is complicated. Tensions came to a head this month when the RCMP arrested Wet’suwet’en matriarchs during a ceremony honoring missing and murdered indigenous women (MMIW). To engage those who want to help but aren’t sure how, the land defenders’ camp, Unistoten, has released a Wet’suwet’en Supporter Toolkit that has been shared by thousands on social media, including Greta Thunberg.

Activist supporters across the country have begun organizing on social media to generate the numbers necessary to occupy intersections, government buildings and MP’s offices, and to blockade rail lines. Business leaders and pipeline proponents say the protest lacks civility and flouts the rule of law. Protestors counter that historically, civil disobedience has been the only thing to effect real change. Indigenous activists insist widespread support from non-Indigeous protesters is the only thing holding off the bulldozers. Hashtags in support of land defenders such as #AllEyesOnWetsuweten, #ShutdownCanada and #ReconciliationIsDead all trended in Canada between February 9th and 18th, garnering more than 15K tweets each. 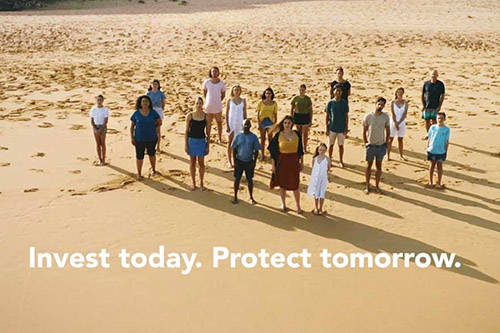 In the wake of unprecedented destruction of animal and plant life from the Australian bushfires, a coalition of Australian creative agencies, including Impact Relations agency, Mkt. Communications, worked with Australian Ethical Investment and Indigenous poet/songstress Ancestress to launch An Ode to Change.  This campaign is designed to inspire Australians to put their investments to work for climate action, and we look forward to hearing the action that this campaign generates.