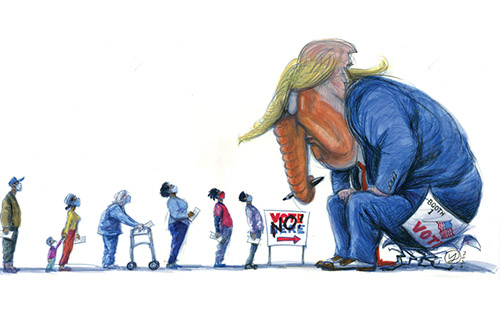 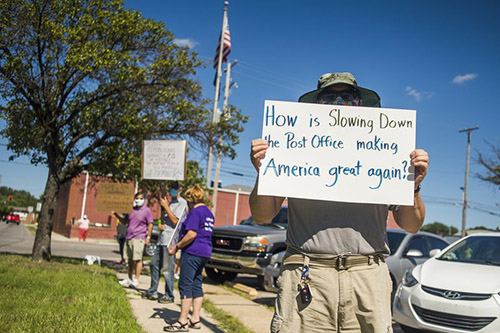 The Democratic ticket is finalized and America is on the home stretch toward the presidential election. Already, widespread reports of voter suppression abound, and President Trump has stated openly that part of his rationale for keeping funding from the United States Postal Service (USPS) is to prevent millions of citizens from using it to vote. Those siding with the president say voting by mail is more susceptible to fraud, and though the system could well be overwhelmed with volume as the pandemic forces many to stay home, those opposed have offered no evidence to support their assertions.

In this most consequential of elections — happening amid a pandemic, during a reckoning on systemic racism — knowledge is power. So this month, we take a look at voter suppression in America, and how communications tactics are helping to illuminate attacks on the most fundamental democratic right. 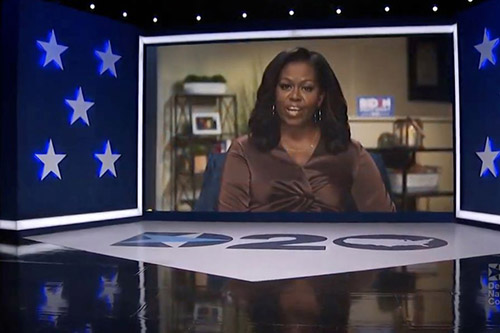 Millions of viewers of the online 2020 Democratic National Convention tuned in to hear how Michelle Obama, one of the Democrats’ most enduringly popular figures, would address the current state of affairs in America. Though she was steadfast in her commitment to going high when they go low, Obama warned that bad actors are already using tried-and-tested voter suppression methods of purging voter rolls, closing down polling places in minority neighborhoods, and fabricating unfounded concerns about voter fraud to rationalize their actions. She urged voters to request mail-in ballots immediately, and got into specifics on how to vote (this is expected to be a recurring theme at the DNC). The former first lady’s name was still trending on Twitter as of our publication deadline, and her speech was the topic of an op-ed by the NYT’s Frank Bruni, in addition to being widely covered by mainstream media.

Preparing for a contested election 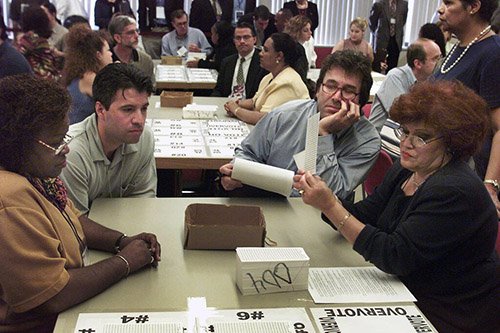 There is a longstanding perception in Canada and the U.S., that high voter turnout typically bodes well for progressives. Given the acceleration of rhetoric about voter fraud, hours-long lines during primaries, and the not-so-distant memory of contested races in Florida and Georgia, major legal challenges seem imminent. The New York Times wrote about how lawyers and advocates from both parties are preparing, with an explainer on some of the safeguards established after 2000, and how they may help or hinder being able to declare a winner on November 3. For a closer look at how the pandemic and voter suppression will contribute to those legal challenges, be sure to also check out this piece by The Atlantic’s Adam Harris.

The Voting Will End Nov. 3. The Legal Battle Probably Won’t 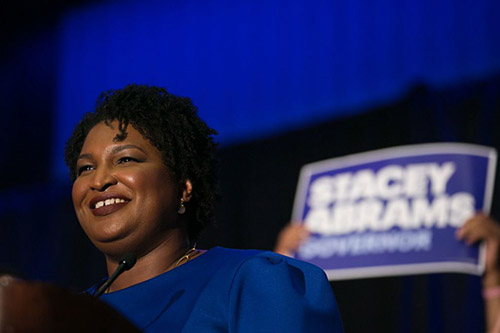 Voter suppression arguably cost Stacey Abrams the governorship of Georgia in 2018 against her opponent Brian Kemp (the then-Secretary of State, who failed to recuse himself from overseeing an election he was competing in). An upcoming documentary about Abrams’ story, All In: The Fight for Democracy, begins with her gubernatorial bid, launching into explaining America’s history of voter suppression tactics (at the nation’s founding, only six per cent of its citizens were eligible to vote). From the Jim Crow era to present day, voter suppression efforts have been designed to keep Black and Hispanic Americans, the poor, and youth from exercising their right to vote. One day after being uploaded to YouTube, the film’s trailer had amassed more than 300,000 views.

‘All In: The Fight for Democracy’ Trailer: Stacey Abrams Exposes History of U.S. Voter Suppression