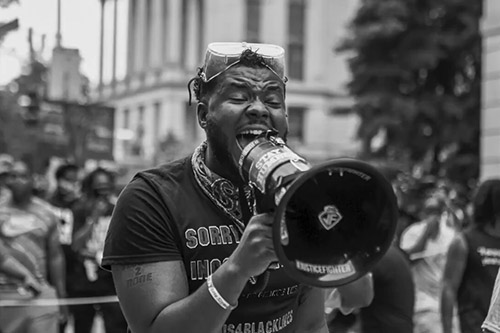 All through the roller coaster that was 2020, people surmised how, years from now, we’ll talk about what living through a global pandemic was like. The parts of life we once took for granted, like grocery shopping, that were suddenly thrown into chaos. The important things that were suddenly brought into focus, like being able to hug your friends and family, or checking on your elderly neighbors. The inequity of how the coronavirus claimed a disproportionate amount of racialized lives, and ravaged lower-income communities.

Within the Impact Relations community, many of us will remember 2020 as a year we sprang into action, one in which our function — chiefly, using strategic storytelling to move people to act — became clearer to outsiders. In this year-end edition of The Agenda, we reflect on some of the most impactful examples of comms from 2020, with learnings we’ll carry into the New Year.

Though videos of Black Americans’ violent deaths at the hands of police are not rare, the one bravely captured by Darnella Frazier of George Floyd’s last minutes ended up creating a seismic shift in the conversation on racism in America and beyond. Brands that had previously refrained from entering the discourse, started to weigh in. According to data firm Numerator, in the month following Floyd’s death, brands spent more than $1.6 million on racial justice advertising. Many, like Sprite, matched their marketing efforts with donations to Black Lives Matter and other racial justice organizations. Ad Age has created a running tracker of brands’ responses to racial injustice, which include voting rights initiatives, diversity and representation pledges, and the banning or exclusion of racist vendors and users. 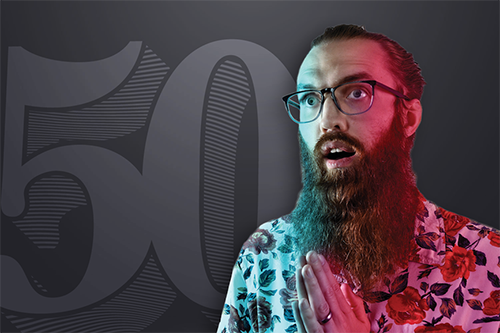 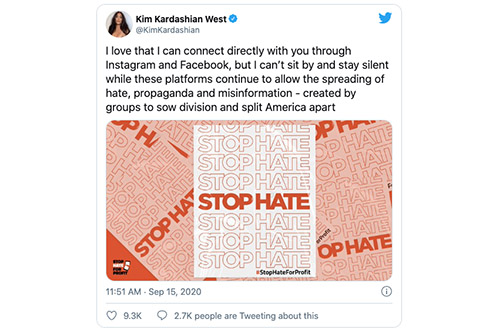 In July, a coalition of social justice nonprofits and NGOs called out Facebook for its role in perpetuating hate and violence with the launch of Stop Hate For Profit. The ongoing campaign challenged brands and organizations to boycott advertising with Facebook and its subsidiaries for the month of July, in hopes the tech giant would change its policies allowing hate groups and conspiracy theorists to spread misinformation and promote violence on its platform. Starbucks, Coca Cola and Unilever were some of the largest of more than 1,200 businesses to participate (they have since resumed their ad buys). Though the impact to Facebook’s bottom line has been minimal, support for the boycott has been widespread, causing Facebook to offer small concessions, such as labelling politicians’ content that may be “misleading but newsworthy.” In September, a group of celebrities including Kim Kardashian West and Mark Ruffalo participated in a 24-hour Instagram “freeze” on behalf of Stop Hate for Profit, which was seen by over 1 billion people.

How mask-wearing became a political flashpoint 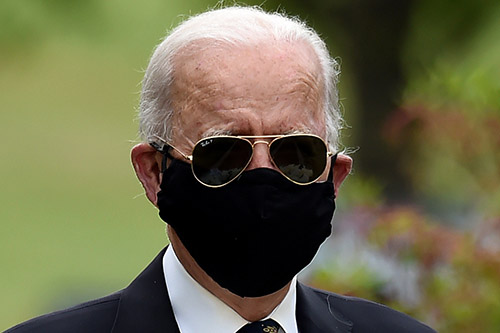 Early on in the pandemic, North Americans received conflicting information about the efficacy of masks, owing in part to government fears of shortages for frontline workers. In April, then-nominee Joe Biden started wearing one privately, as was advised for someone his age. But when top health officials began to insist on their importance in slowing the spread, Biden debuted his mask in public — even changing his social media avatar to include one — and wearing a mask became a supercharged issue. Trump and his supporters mocked the former VP, trying to paint mask wearers as weak, and pundits initially questioned whether Biden’s team made the right call. But a survey of registered voters showed he moved the needle significantly in mask uptake, convincing three of every four that mask wearing was of paramount importance in fighting the virus.

How the mask became a symbol of Biden’s campaign