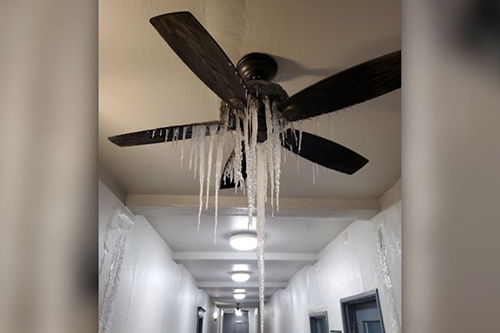 Texas is still recovering from an unseasonable cold snap that left millions without power, crippled water treatment plants, and claimed at least 30 lives. Jokes that initially circulated on social media about Texans’ lack of “snow smarts” quickly turned to concern and frustration as those affected by the storm shared experiences of freezing temperatures indoors, frozen and burst pipes, carbon monoxide poisoning from running grills and generators inside, and vulnerable people dying of exposure.

As global temperatures continue to rise, the data points to extreme weather events happening more frequently, often in climates that aren’t prepared for them. In this edition of the Agenda, we look at what communicators are learning from the Texas storm, from leadership failures to renewable energy conspiracies to how privatization affects energy infrastructure. 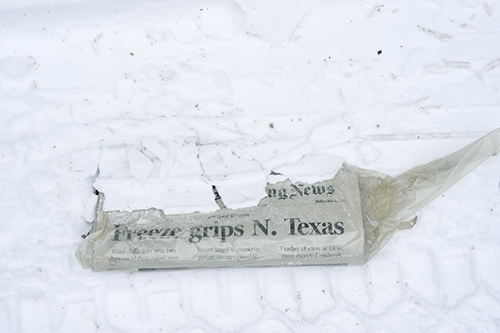 Though sub-zero temperatures in a state known for arid-desert and sub-tropical climates would seem proof that the climate crisis is real, Fox News personalities seized an opportunity to blame the failure of the state’s power grid on wind turbines, which supply roughly a quarter of its electricity. In an appearance on Sean Hannity’s show, Governor Greg Abbott criticized the Green New Deal (a popular piece of legislation that was never passed), asserting that the unreliability of wind and solar is a testament to the need for fossil fuels. Thanks in large part to reporting from local journalists, who were themselves dealing with the onslaught of the storm, Texans learned the bulk of failures were actually in natural gas, but not before the misinformation was amplified by other prominent Republicans including John Cornyn and Dan Crenshaw. 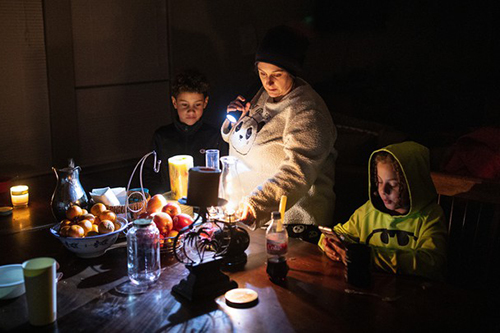 Winter storm Uri exposed shortcomings in Texas’ unique market-driven energy grid, which does not incentivize the generation of excess power in case of emergency and allows energy companies to charge a premium when demand surges. Amid widespread questions about how deregulation and privatization contributed to the crisis, University of Houston energy historian Julie Cohn penned an op-ed explaining how the system has allowed Texas’ renewables market to flourish, but simultaneously stymied emergency preparedness efforts. Cohn’s piece generated more than 3,700 comments in the span of four days. 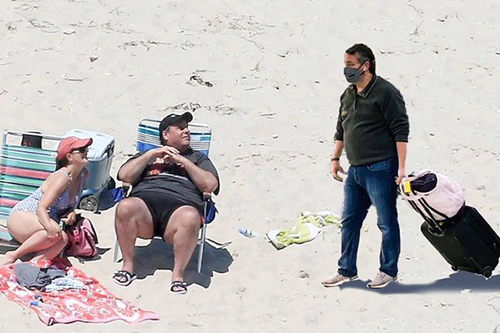 Adding insult to injury, Texas’ elected leaders seemed more focused on deflecting blame than on being accountable to their constituents. Upon being busted at the airport taking an impromptu family vacation to Mexico while Texans were freezing to death, Senator Ted Cruz claimed to be seeing his adolescent daughters down to the resort and returning the following day. When leaked messages from wife Heidi’s group chat revealed the whole family (except the family dog) was escaping their cold house and hitting the beach, the internet meme machine went into overdrive, photoshopping Cruz and his suitcase into the Perseverance Mars mission, the beaches of Normandy, and the Beatles’ Abbey Road album cover. A comedian posing as Cruz’ communications director netted 2.7 million views of her video imploring people to allow the senator his “Eat, Pray, Love” moment. Meanwhile, New York Rep. Alexandria Ocasio-Cortez spearheaded an effort that raised $5 million in disaster relief funds for Texans.

Our most recent Impact Council was led by the incomparable Kelly Mason, Director of Communications for Levi Strauss & Co., who walked us through her company’s participation in the highly successful Time to Vote campaign. Watch the replay here.