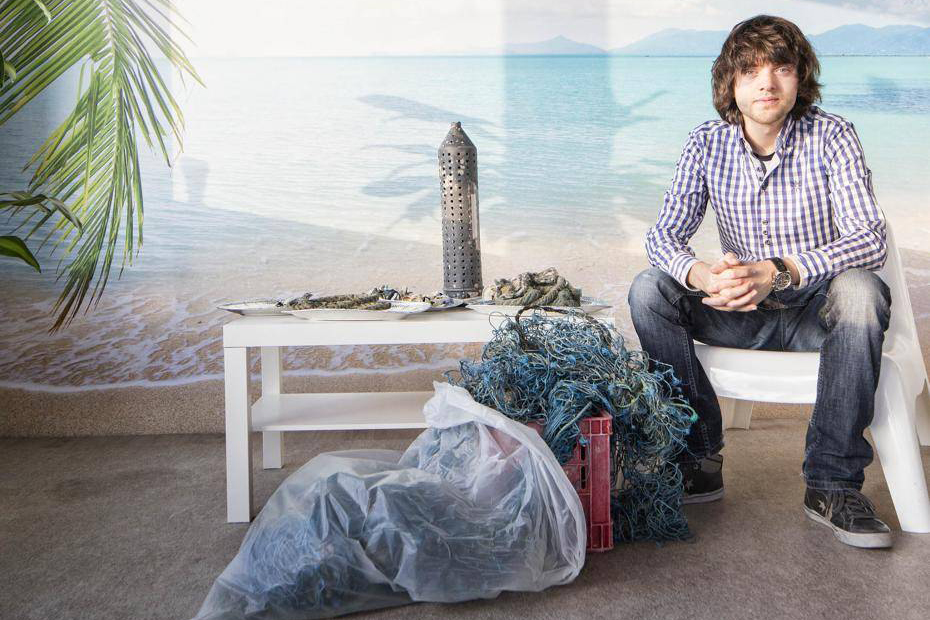 For progressive folks, the silver lining to a perceived great leap backward for social and environmental policy under the current U.S. administration is the surge in activism and grassroots movements it has inspired. In this edition, we take a look at different tactics communicators are using to get people fired up about fair pay for teachers, environmental stewardship, women’s reproductive rights, and more.

Striking teachers in West Virginia set off a chain reaction in red states across the U.S. when they decided to march on the capital to demand better wages and a fairer split for funding their health insurance (teachers initially had to pay 20% and employers 80%, but the teachers’ portion crept up steadily). Spurred on by their success, teachers in Oklahoma took to Facebook to raise awareness of their own grievances and incite action, posting pictures of dilapidated classrooms and aging books. One first-grade student discovered she’d been assigned the same textbook as country singer Blake Shelton (now 41), and the photo her mother posted was widely shared on social. After also striking for nine days, Oklahoma teachers were able to negotiate $6K of the $10K pay raise they were seeking.

Teachers in Kentucky and Arizona soon followed suit, uniting in private Facebook groups to discuss funding constraints and low wages with teachers from other states. Kentucky’s legislature overrode vetoes by Gov. Matt Bevin to pass tax and budget bills to boost education funding. Arizona teachers, who adopted the slogan and hashtag #RedForEd, have been offered a 20% pay raise by 2020 by Gov. Doug Ducey. #RedForEd tweets had over a million impressions in the month of April.

Around the U.S., protesting teachers see some gains in conservative states

A toolkit to support straw bans

Plastic Pollution Coalition is encouraging people to start their own “Last Plastic Straw” campaign, providing them with communications resources to help the idea of a ban gain traction. The list includes a shareable pledge and guidelines for communicating why you should refuse to use straws in restaurants, complete with ways to start a dialogue with owners and management, and encouraging supporters to reward participating establishments with positive online reviews.

How to be a “last plastic straw” agent for change

Dutch inventor Boyan Slat had dreamed of finding a way to rid the oceans of plastic pollution ever since he encountered it diving in the seas of Greece at age 16. Two years later, he founded Ocean Cleanup, an organization developing technology to do just that.

Ocean Cleanup set a lofty goal to clean up 50% of the Pacific Garbage Patch within five years. In order to tackle that complex problem (the patch is 617,763 sq miles – more than twice the size of France, and contains at least 79,000 tons of plastic), Slat and his team undertook a peer-reviewed study on the patch to determine if their mechanical solution was feasible. The results (picked up by Fast Company, The Independent, Mother Jones, NBC News and more) have helped bolster the organization’s credibility, secure buy-in to its process and underscore the urgency of the problem. With the help of investors and a team of researchers, Ocean Cleanup will begin removing the detritus from the patch this summer.

Ireland made headlines in 2015 by becoming the first country in the world to legalize same-sex marriage by popular vote, but the nation’s views on women’s reproductive rights are arguably much less progressive. On May 25, Irish citizens, men included, will head to the polls to decide whether to repeal the 8th amendment, giving Irish women the right to access abortions.

While some have argued men should have no say in the decision, a social campaign called #Men4Yes has emerged in support of women’s rights to control their own bodies. The hashtag started trending when Irish men shared stories of how women in their lives had been affected by the 8th, and opined on why it’s past time they ought to have dominion over their own bodies. Some of #Men4Yes’ most vocal supporters are Taoiseach Leo Varadkar, RTE pundit Richie Sadlier and rap duo the Rubber Bandits. @TogetherforYes, the national civil society devoted to repealing the 8th amendment, has more than 16,000 followers on Twitter.

NPR’s How I Built This: 30-minute interviews with entrepreneurs and changemakers. A few of our favorite episodes: Eileen Fisher, Dave Gilboa & Neil Blumenthal of Warby Parker, and Yvon Chouinard of Patagonia.

Stanford Social Innovation Review’s podcast: a mini social innovation conference per episode. Previous episodes have covered topics such as tackling cyber-hate, the role of philanthropy in democracy, and building opportunity within disadvantaged communities.