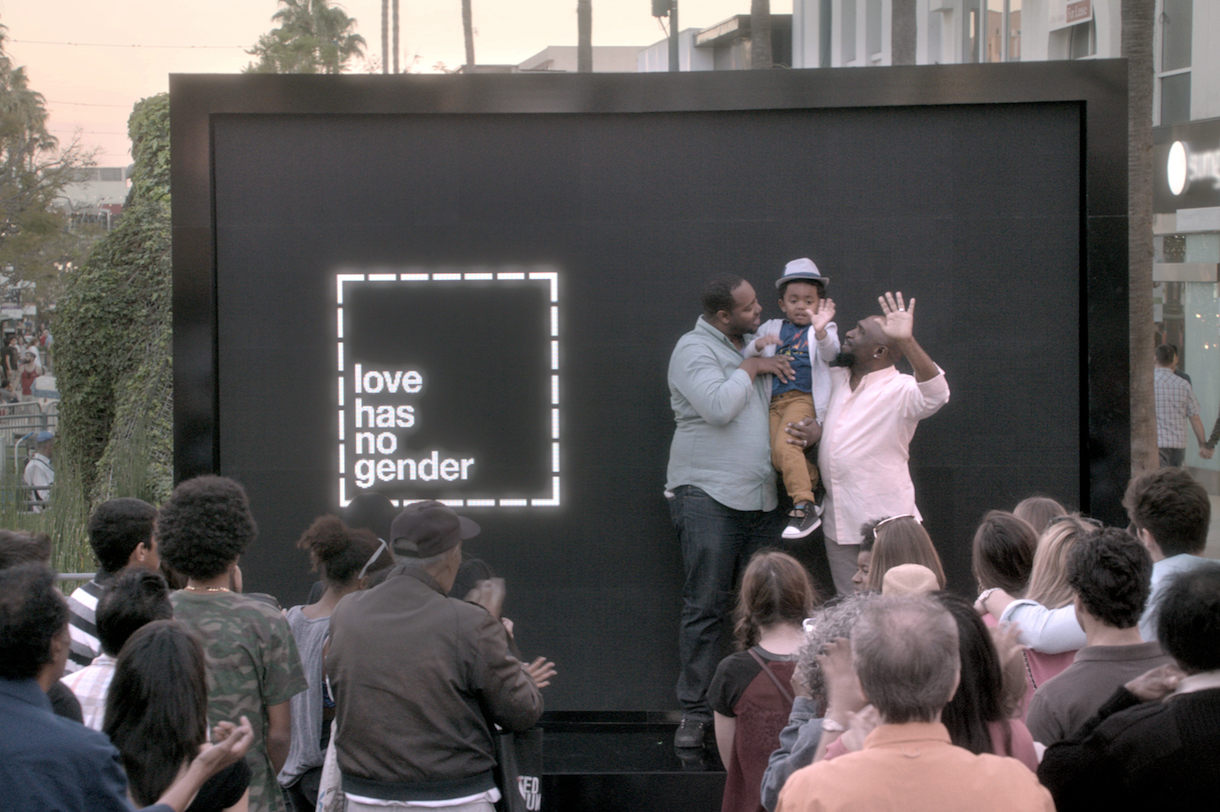 In a time where there are so many pressing issues facing us on any given day, it can be tough to decide which causes to give our time, attention and money to. The decision to donate or act for a cause is one most often made from the heart and not the head, so tugging on the heartstrings, as well as demonstrating how people can have a tangible impact, is key. This month’s issue of The Agenda looks at some of the most impactful nonprofit communications campaigns and how they shaped outcomes for worthy causes.

Dallas Pets Alive wanted to improve outcomes for some of the 70+ million shelter dogs who are euthanized each year because their profiles don’t get the attention or online exposure necessary to get them adopted. They partnered with ad agency Dieste to launch a campaign called Adoptable Trends, in which shelter dogs were named after trending topics on the internet to bump them up in search results. The campaign resulted in a 200% increase in adoptions and won a slew of ad industry awards for its creativity.
DPA Adoptable Trends Case Study

The beginning of the end for child marriage?

16-year old Noura Hussein faced the death penalty in Sudan after killing the man she was forced to marry. Noura had fled to a relative’s house when her father told her about the wedding, but it eventually went ahead and she was raped by her new husband as his male relatives restrained her. When he tried to rape her again the next day, she stabbed him and was arrested for murder. An international outcry followed, and Sudanese-American Sara Elhassan created an Instagram story about Noura’s plight that helped launch the #JusticeForNoura hashtag. The Change.org petition protesting Noura’s imprisonment and the harsh punishment she faced gained 1.5 million signatures. At the conclusion of the trial, Noura’s sentence was commuted to five years in prison. The international attention has prompted advocates to wonder if #MeToo is having a ripple effect in the developing world.
Finally, justice for Noura

Imagining the oceans of the future

The true impact of plastics on our planet is just beginning to be understood, and nowhere is this impact more pronounced than in our oceans. Ogilvy teamed up with Greenpeace UK to draw attention to the fact that a truckload of plastic enters our oceans every minute. The firm created a video that follows a group of excited kids on a trip to Dingle Aquarium in Ireland, and documents their disappointment to see an ocean devoid of marine life and choked with floating single-use plastics. The film’s call-to-action is to sign a petition calling on supermarkets and retailers to reduce single-use plastics, which has more than 623,000 signatures to date.
Ocean of the Future

Even the most progressive among us have implicit biases that affect our perception of the world around us and the way we act in it. Ad Council, a private nonprofit that essentially created the Public Service Announcement (“Only you can prevent forest fires,” and “Take a bite out of crime” were both Ad Council creations) teamed up with R/GA on a campaign to help people recognize their implicit bias, and to celebrate unconventional forms of love. An x-ray installation was erected in Santa Monica that featured skeletons kissing, and when the x-ray subjects stepped out from behind the screen, surprised onlookers were forced to confront their implicit bias. 10,000 people witnessed the installation live, and its video went viral, garnering 40 million views in two days. Couples used the accompanying online toolkit to show their unconventional love to the world on social, and others took the opportunity to share the campaign as a vehicle to come out to their families.
Love has no labels

Trust in Motion: Brought to you by Thompson Reuters, the experts discuss what it takes to deliver trusted information from around the world.