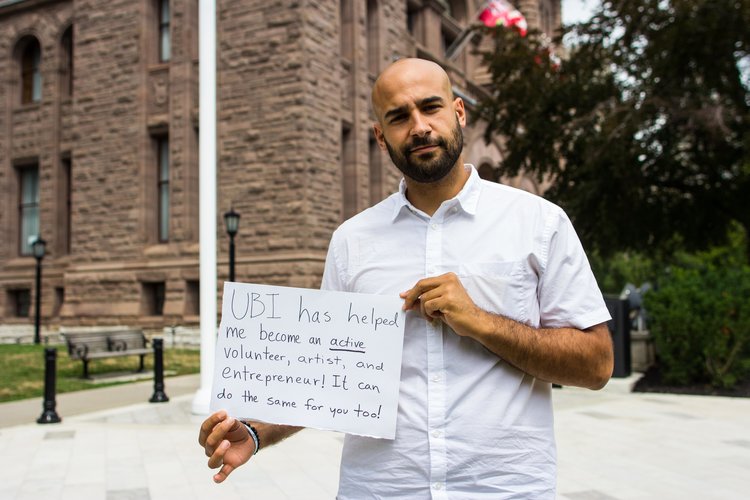 Reaction to Amazon’s much-anticipated H2Q announcement was mixed, as more than 200 cities had bid for the company’s second headquarters, many of them arguably more in need of the infrastructure boost and corporate jobs than Long Island City, Queens, and Arlington, Virginia. Contenders had offered Amazon massive tax breaks and other financial incentives that might otherwise have funded schools, transit and affordable housing — leading some to ask why cities are clamoring to give corporate welfare to the richest company in the world.

American cities spend more than $90 billion in incentives to woo companies between states, more than the federal government spends on housing, schooling or infrastructure. Growth isn’t a panacea for struggling cities — the influx of high-paying jobs often inflates the housing market, squeezes out the working class, leading some legislators, like New York Democratic Assemblyman Ron Kim, to propose killing the deal and using the funds to cancel student debt instead. In this edition of the Agenda, we take a look at how communications is shaping our understanding of the wealth gap, and its potential solutions. 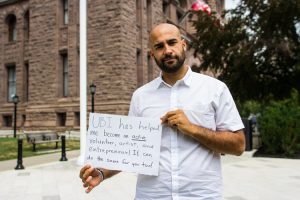 Ontario was the first province in Canada to pilot a Universal Basic Income project, giving a select group of citizens, most of whom were already working but having trouble making ends meet, a basic monthly income to help them get by. The data from the project was meant to help gauge whether similar programs could work across Canada. Hamilton-based photographer Jesse Golum was one of the program’s lucky participants.

When Doug Ford’s Progressive Conservative government came to power, the project was abruptly cancelled, leaving its participants feeling as though the rug had been yanked out from under them. Golum decided to help participants share their stories in a photo essay project called “Humans of Basic Income,” which saw each participant write out what the basic income project had afforded them, and how their lives had briefly changed. To date, Humans of Basic Income has amassed almost 5,000 Twitter followers, 1,473 likes on Facebook, and has also featured high-profile supporters like former Premier Kathleen Wynne, Integral Group CEO Tamas Perlaky, Capco Canada CEO Chris Ford and many more. 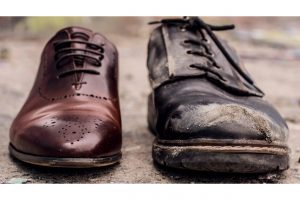 In response to a rising global wealth gap, the Institute for Policy Studies established Inequality.org in 2011 as a resource site for those interested in how the wealth gap manifests in different places. The site’s contributors include academics, policy wonks and activists, reporting from the front lines of disparity. Inequality.org serves as a hub for research reports such as “Towering Excess: The Perils of the Luxury Real Estate Boom for Bostonians,” “CEO-Worker Pay Ratios in the Banking Industry,” and “Executive Excess: How Taxpayers Subsidize Giant Corporate Pay Gaps.” The site also publishes a regular newsletter.

Bob Brownstein, strategic advisor at Working Partnerships USA recently penned this piece for the site on how tech companies building giant campuses in cities is rarely a boon for everyone.

The Price of Innovation for Silicon Valley’s Workers 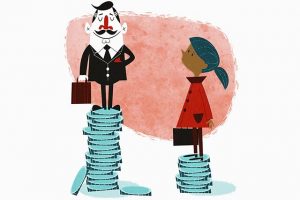 ImpactRelations.org‘s own Jenna Kuchinsky offers an overview on how the wealth gap originated, the most thoughtful solutions put forward to date, and how interest groups on both sides of the issue have used communications to their advantage.

How tax breaks help the rich

This video from Vox explains how the current tax code contributes to income inequality in the US.

How to Survive the End of the World: The Brown Sisters host this podcast on “learning from the apocalypse with grace, rigor and curiosity.” Episodes focus on issues such as #metoo, state violence and repression, and peeling back the layers and shame around class, debt and money.