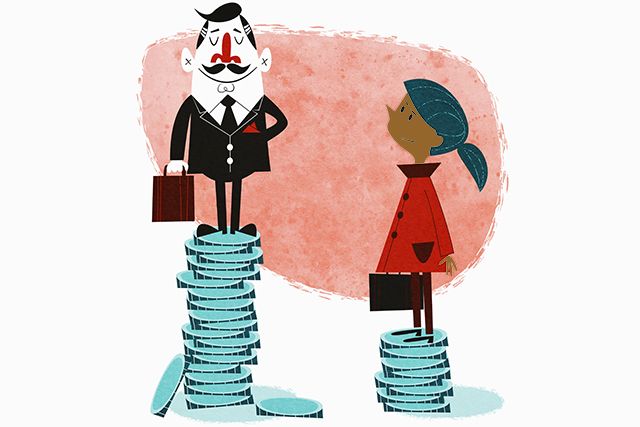 Got $4,210 to your name? Congratulations, you’re wealthier than half of the world.

Wealth inequality – the unequal distribution of assets – also known as “income inequality” or the “wealth gap”, is a huge issue globally. “Wealth” can include the values of homes, automobiles, personal valuables, businesses, savings, and investments.

Globally, the richest 1% owns half the world’s wealth, and it is predicted this portion will increase to two-thirds by 2030.

So, how do we close the gap? There are a number of proposed solutions to reduce income inequality on a global level. Below are a few prominent ones: 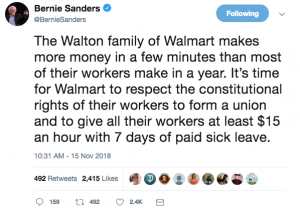 It’s worth noting, this post considers wealth inequality on a global level primarily, however there are many levels of the wealth gap to consider. For example, in the United States, there is a major racial wealth gap. Homeownership trends, education and the labor market are huge contributors to this inequality, as blacks and Hispanics face significant barriers to access in these areas.

Have you seen other examples of countries or businesses making inspiring progress in their attempts to reduce income inequality? We’d love to learn about them and share them with our community. Get in touch.